The Bank of Russia decided to cut the key interest rate by 300 basis points to 17 percent per annum from April 11, 2022, the bank said in an online statement on Friday.

“Today’s decision reflects a change in the balance of risks of accelerated consumer price growth, decline in economic activity and financial stability risks,” the bank said in the statement.

Financial stability risks are still present, but have ceased to increase for the time being thanks to the adopted capital control measures, the bank said, adding that there is a steady inflow of funds to fixed-term deposits. 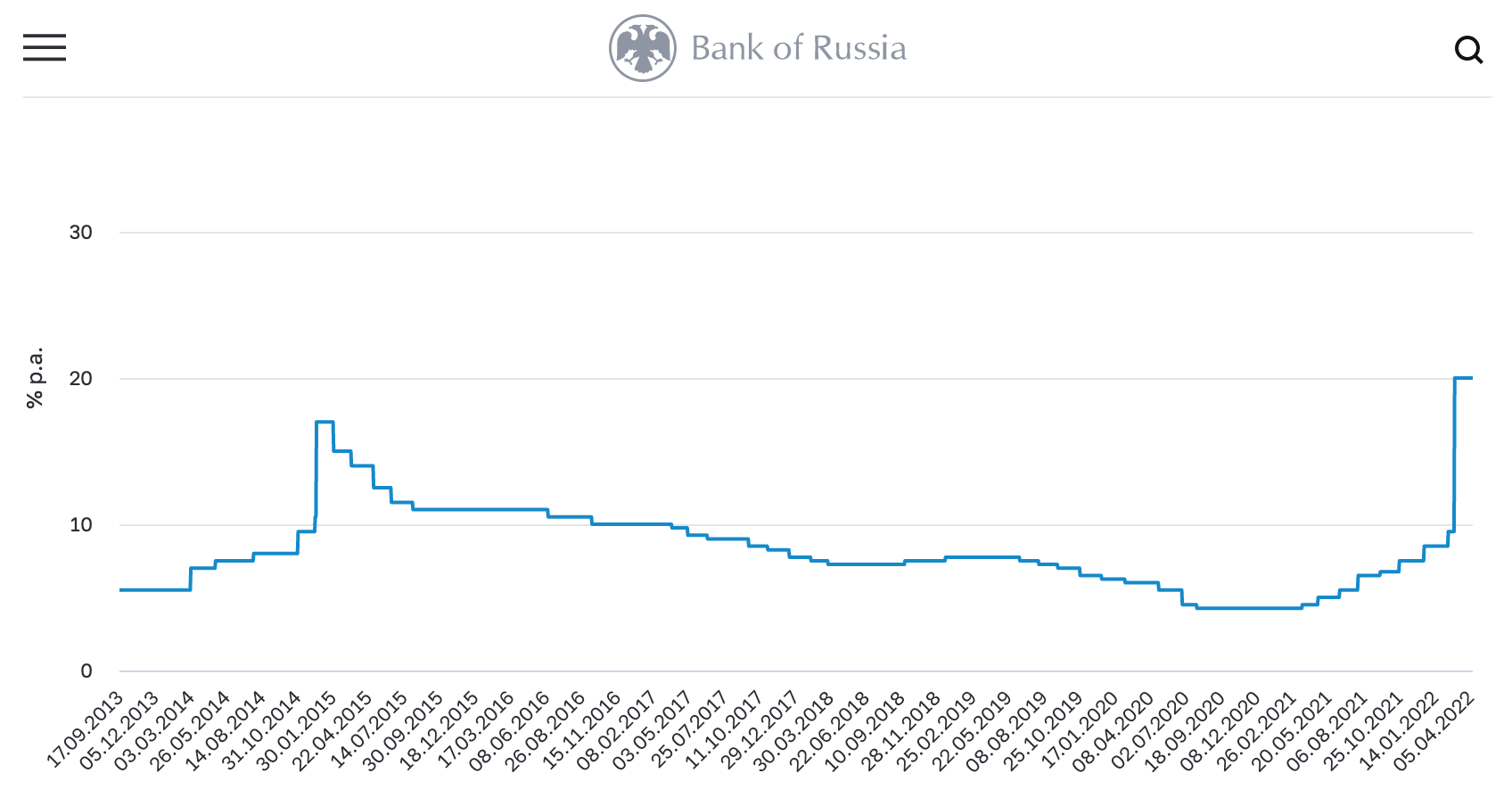 On February 28, the bank had decided to raise the key rate from 9.5 percent to 20 percent per annum, after the ruble’s exchange rate against the U.S. dollar plunged to a record low amid western allies’ sanctions. 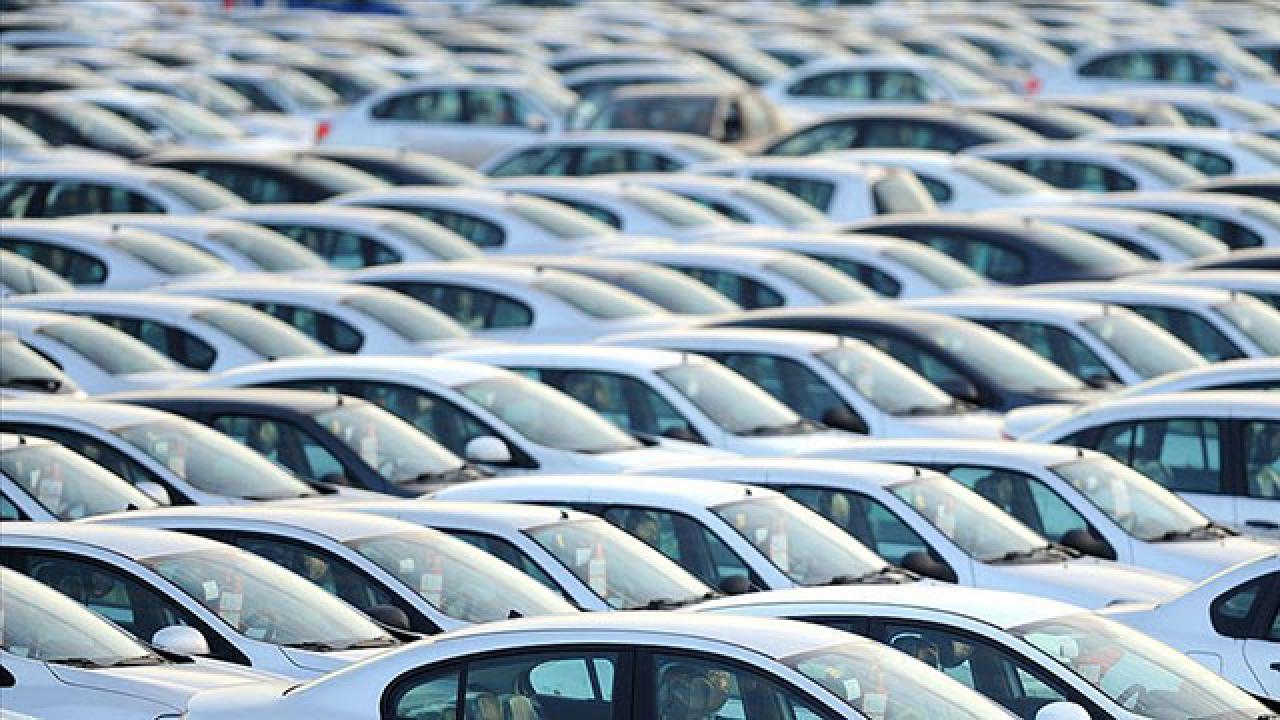 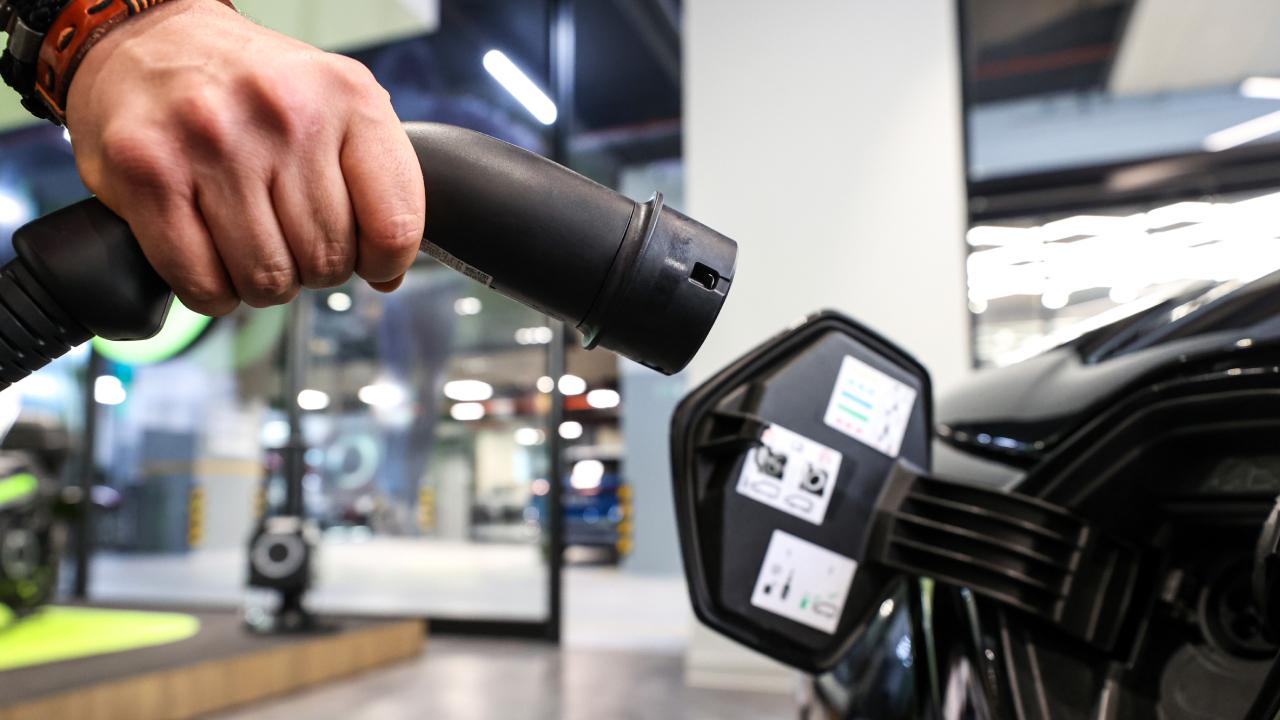 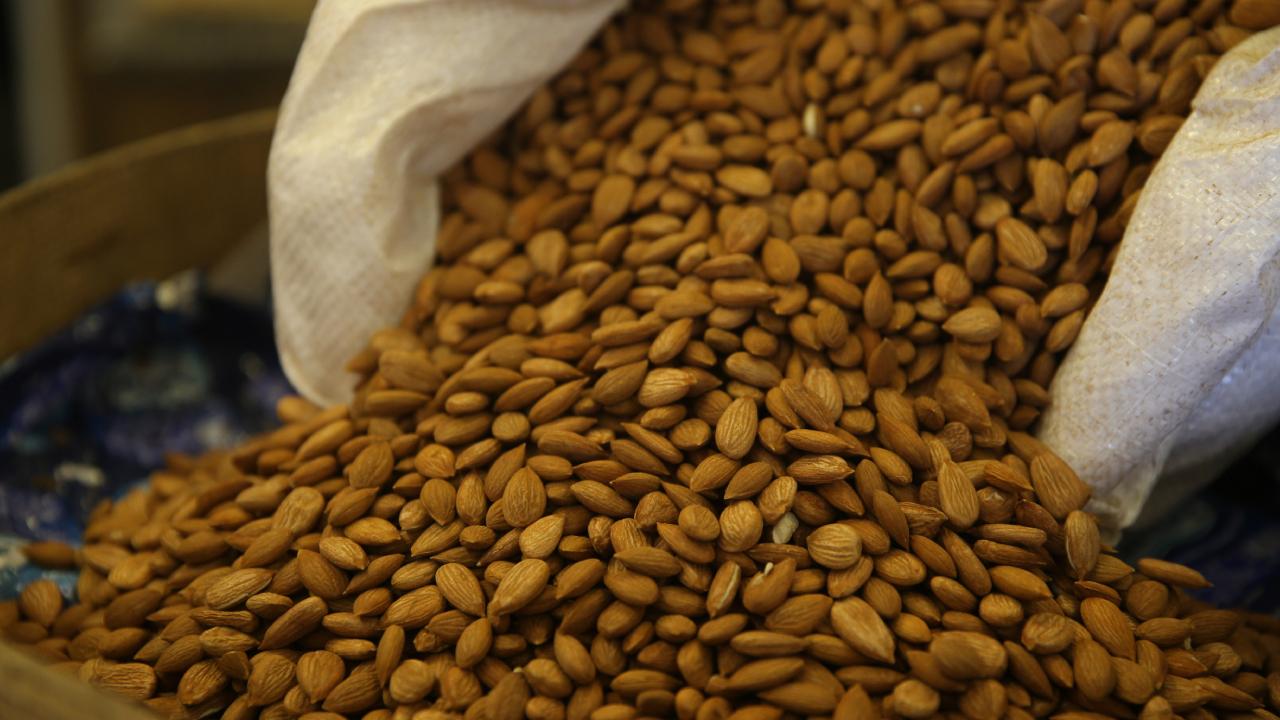 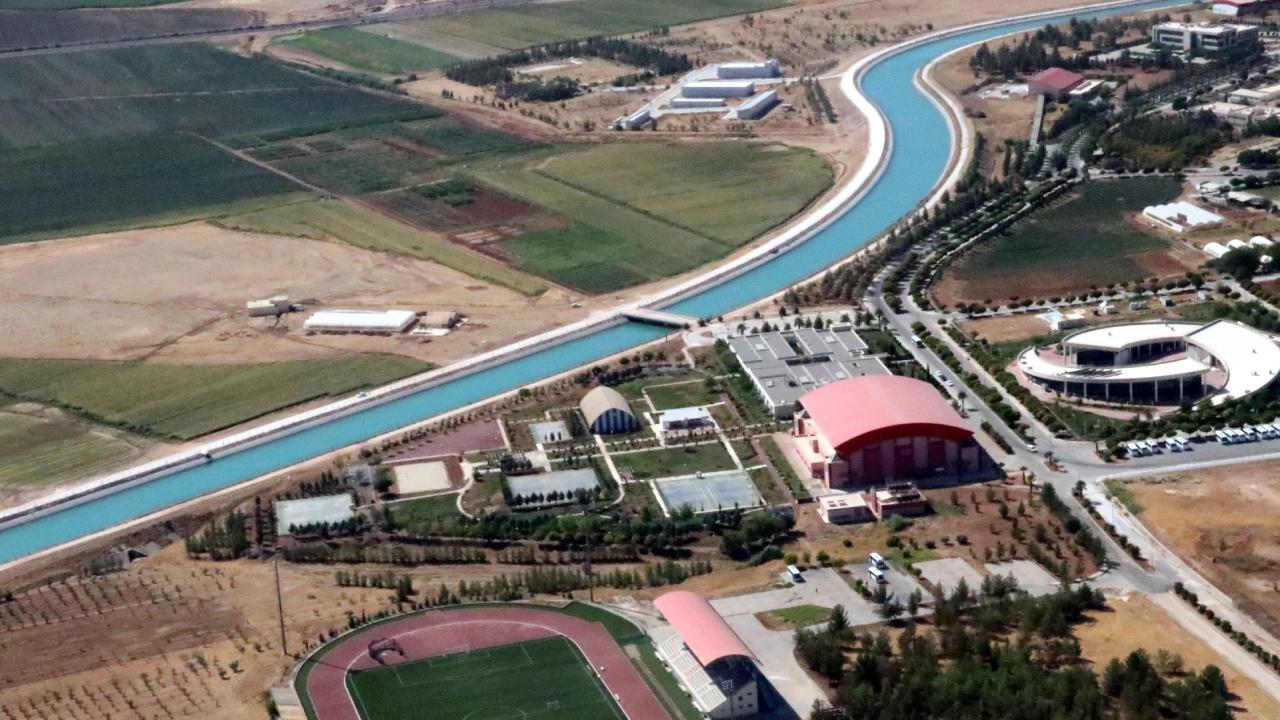 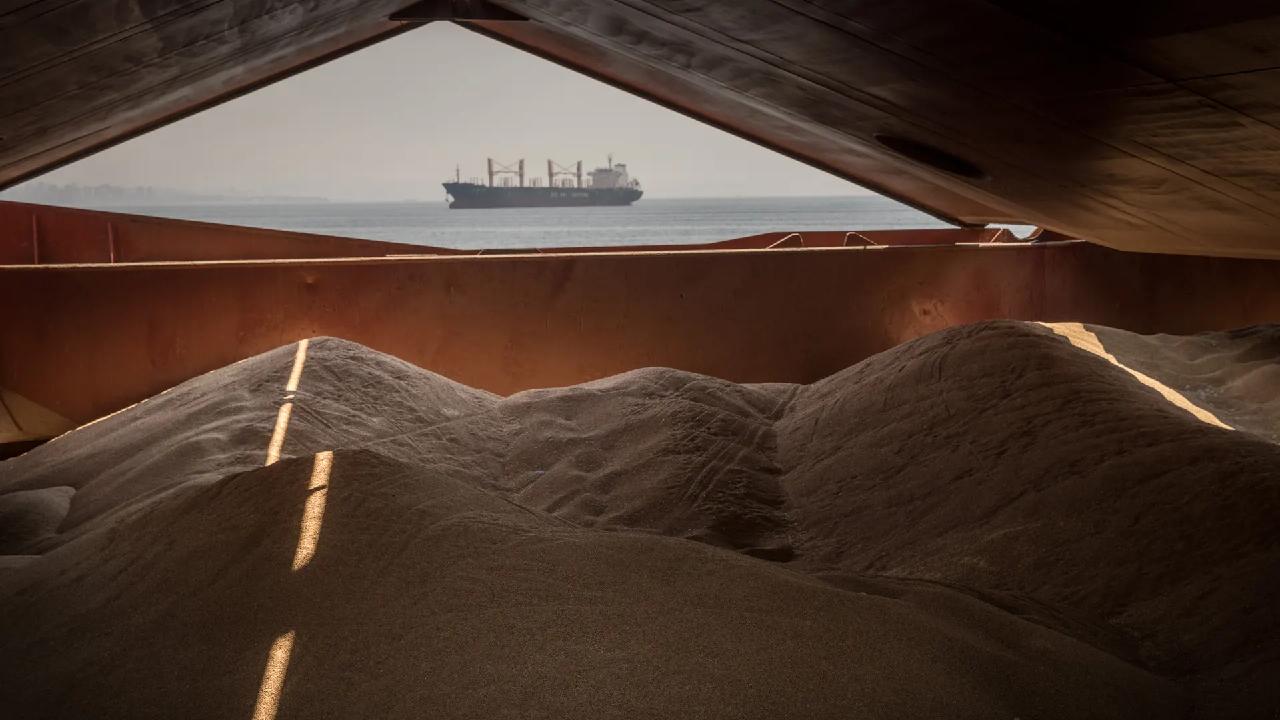 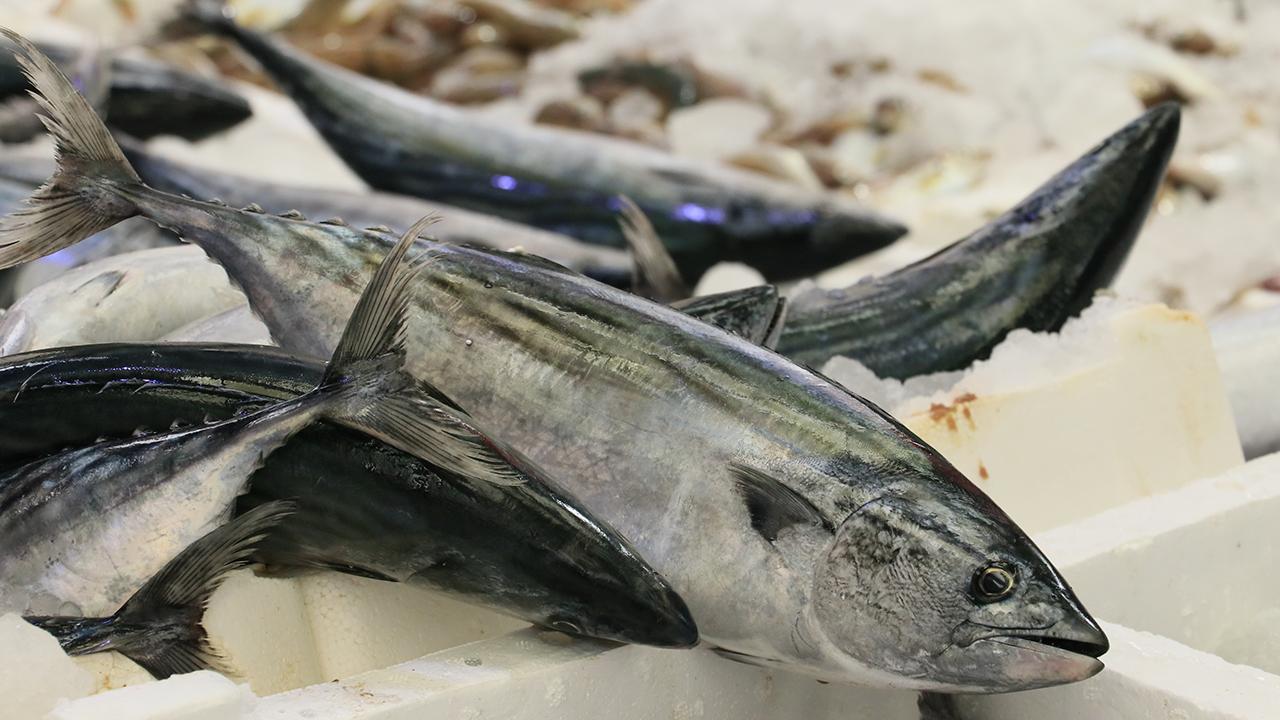 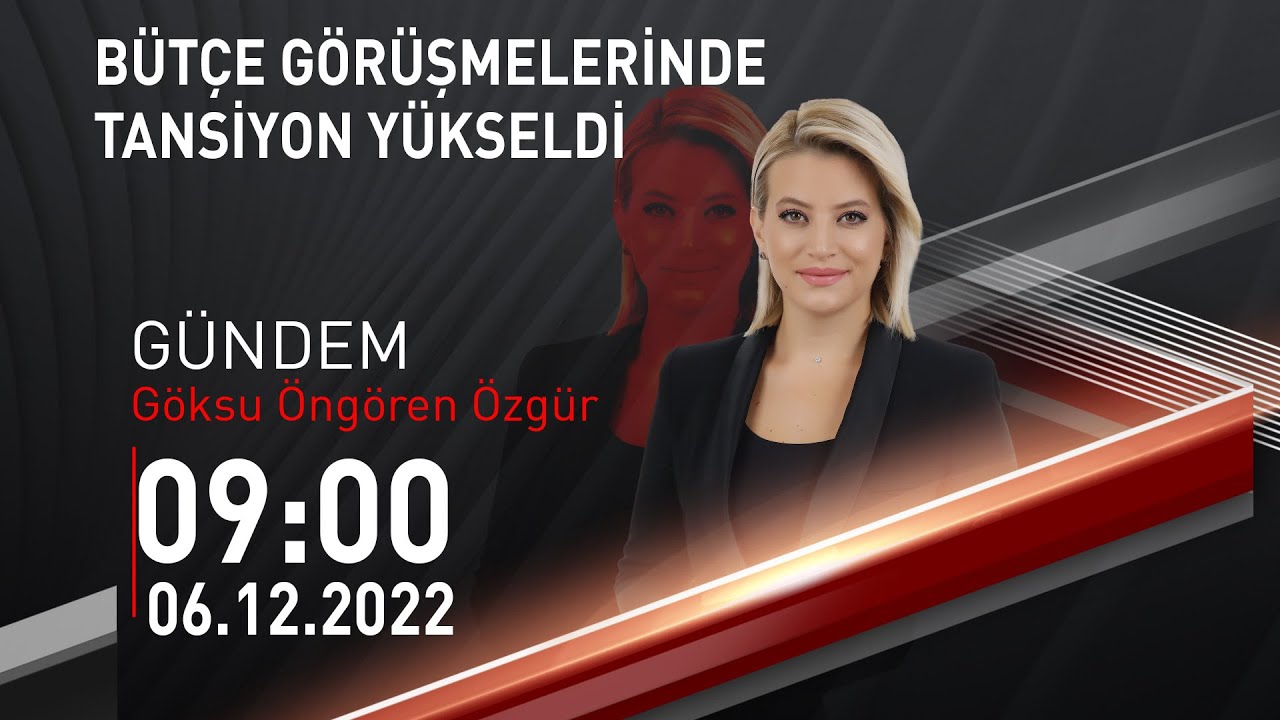