China’s Long March-7 Y5 rocket, which is tasked with launching the Tianzhou-4 cargo spacecraft to the China Space Station, arrived at the Wenchang Spacecraft Launch Site in south China’s Hainan Province on Monday, according to the China Manned Space Engineering Office (CMSEO).

Next, the rocket, together with the Tianzhou-4 cargo craft that had arrived previously, will undergo the final stage of assembly and testing at the launch site.

So far, all facilities and equipment at the launch site are in good condition and preparations of all systems involved in the mission are proceeding in an orderly manner, the CMSEO said.

The Tianzhou-4 cargo vessel is set to deliver supplies for the upcoming Shenzhou-14 manned mission, which will send another three Chinese astronauts to the space station following the Shenzhou-13 crew’s return to Earth in mid-April.

What to expect from China Space Station in 2022 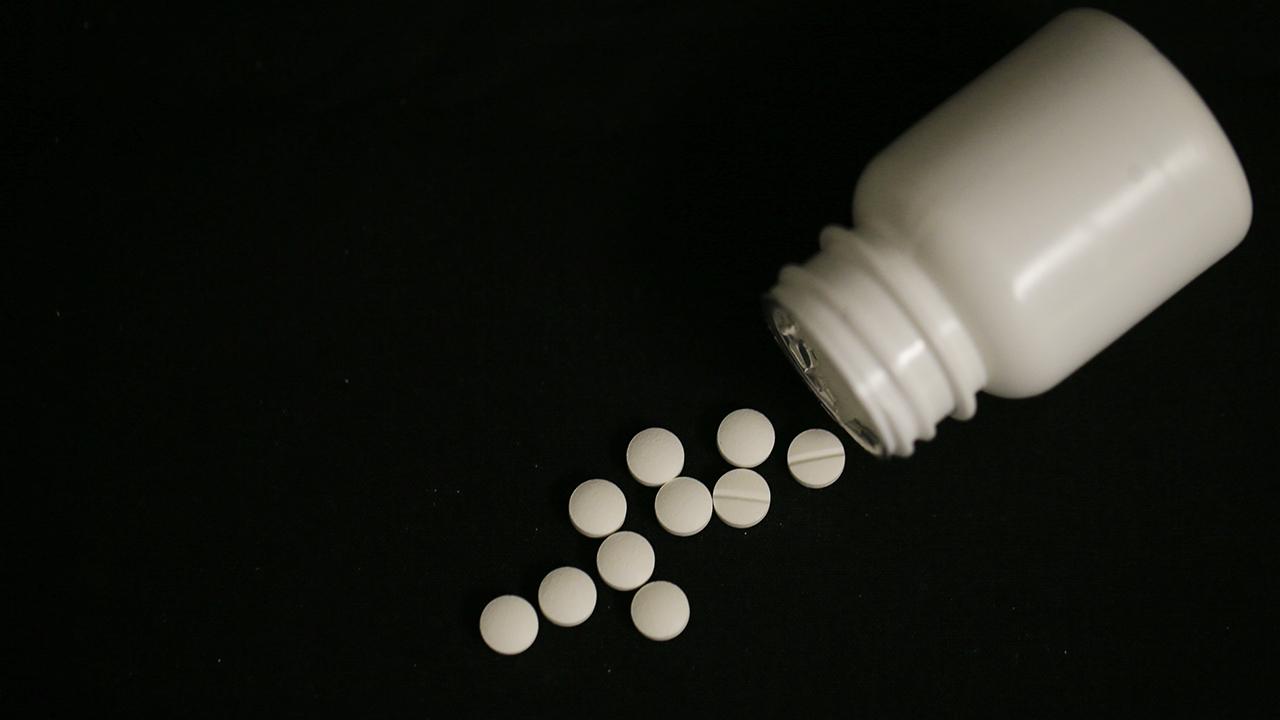 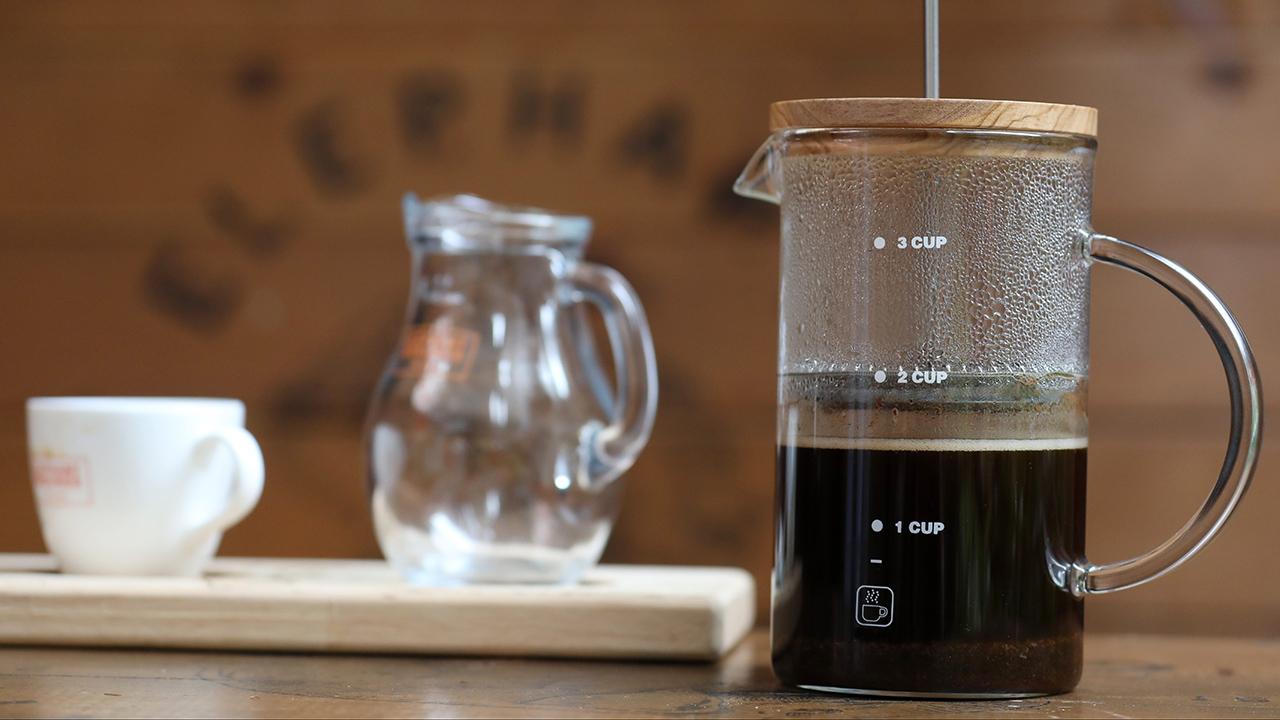 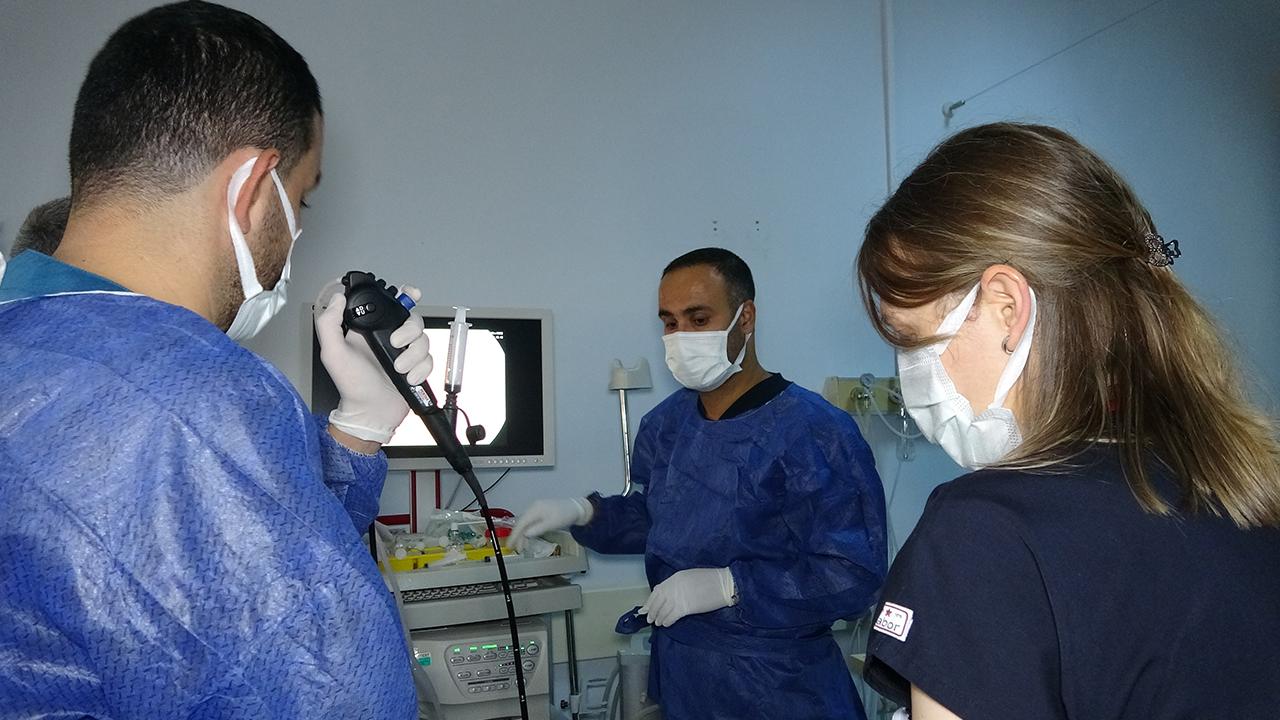 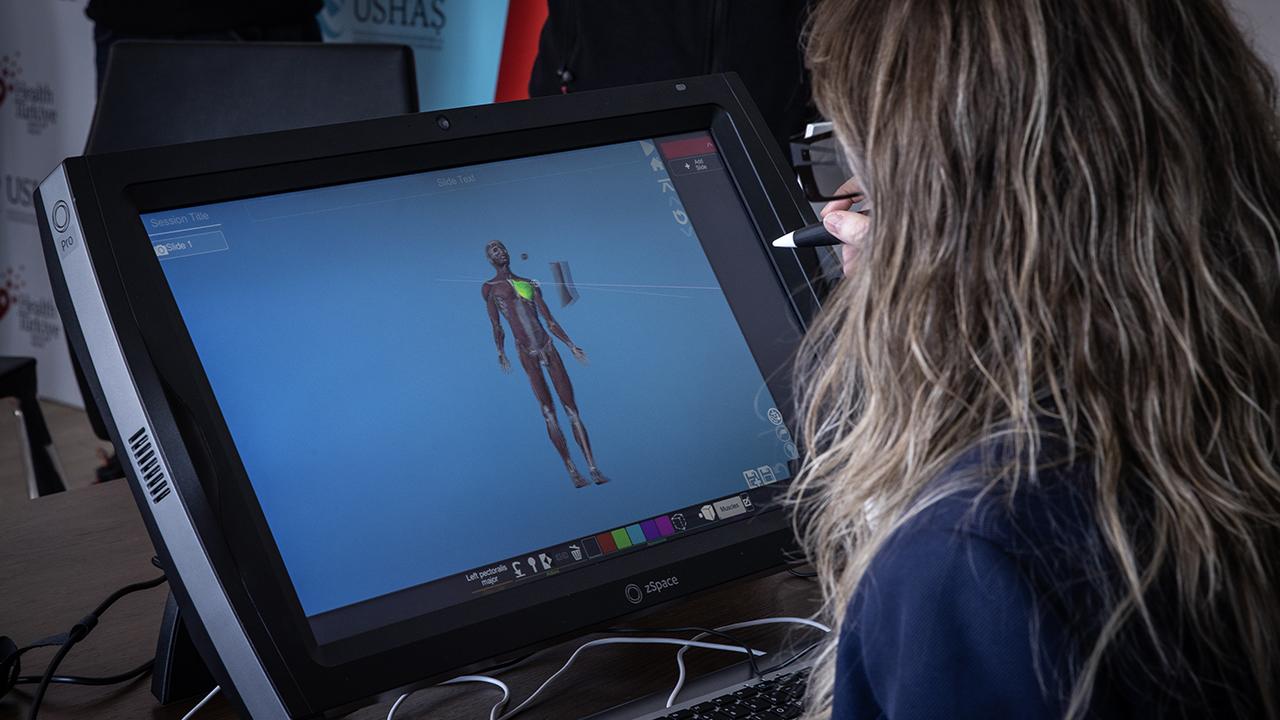 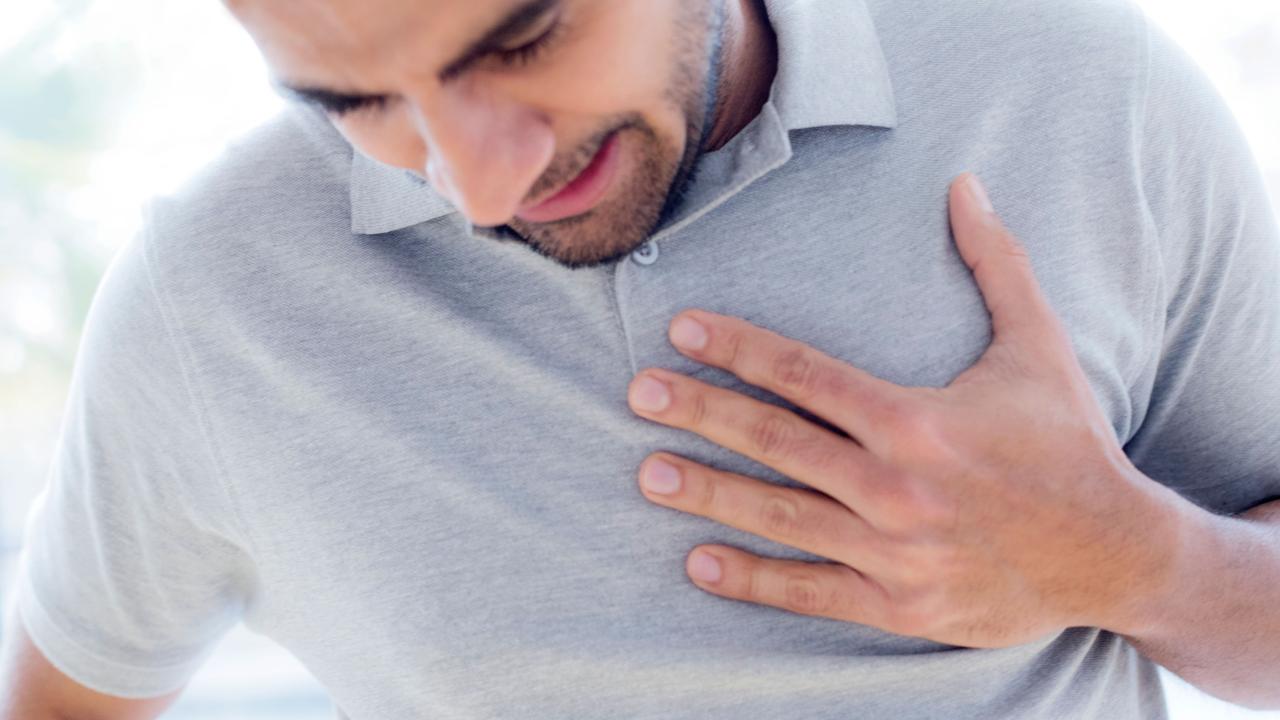 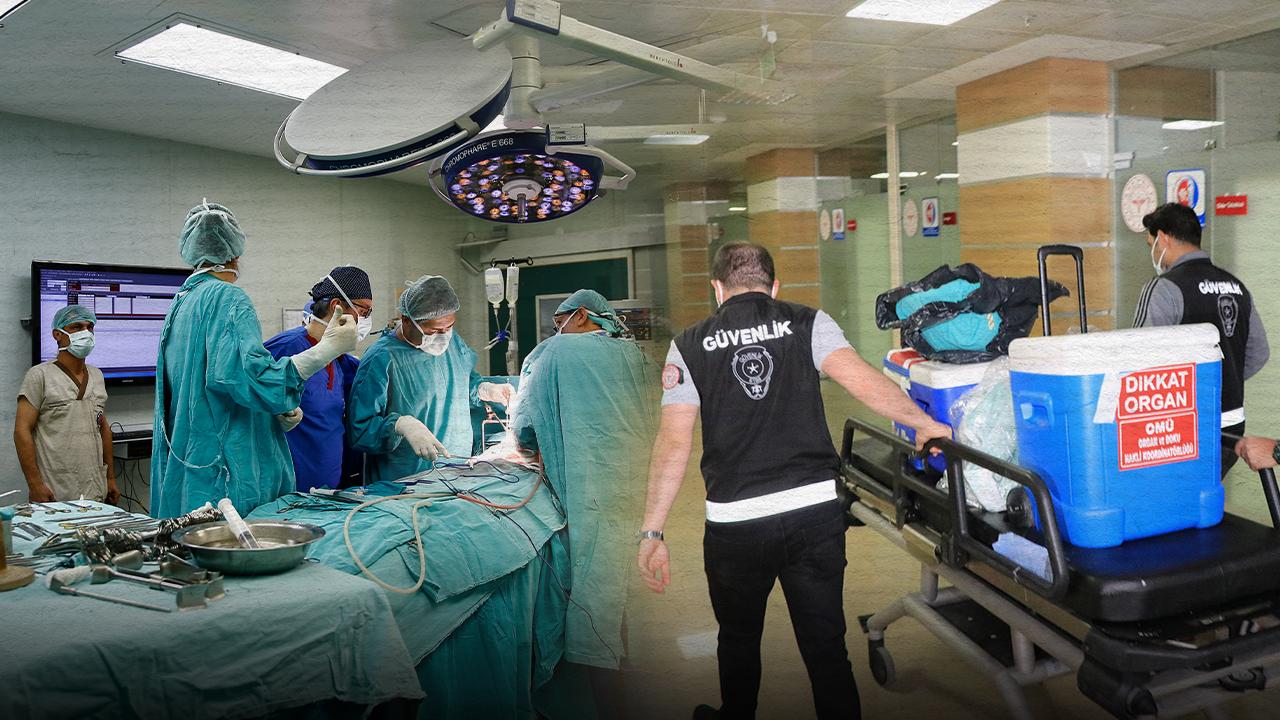 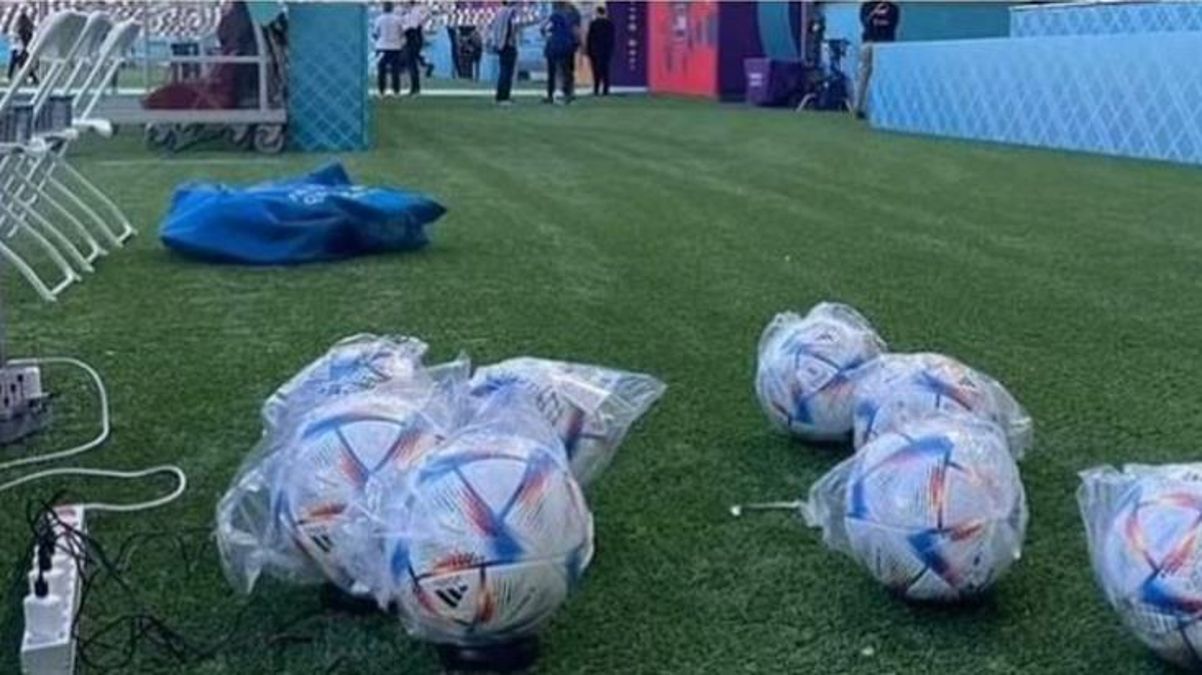 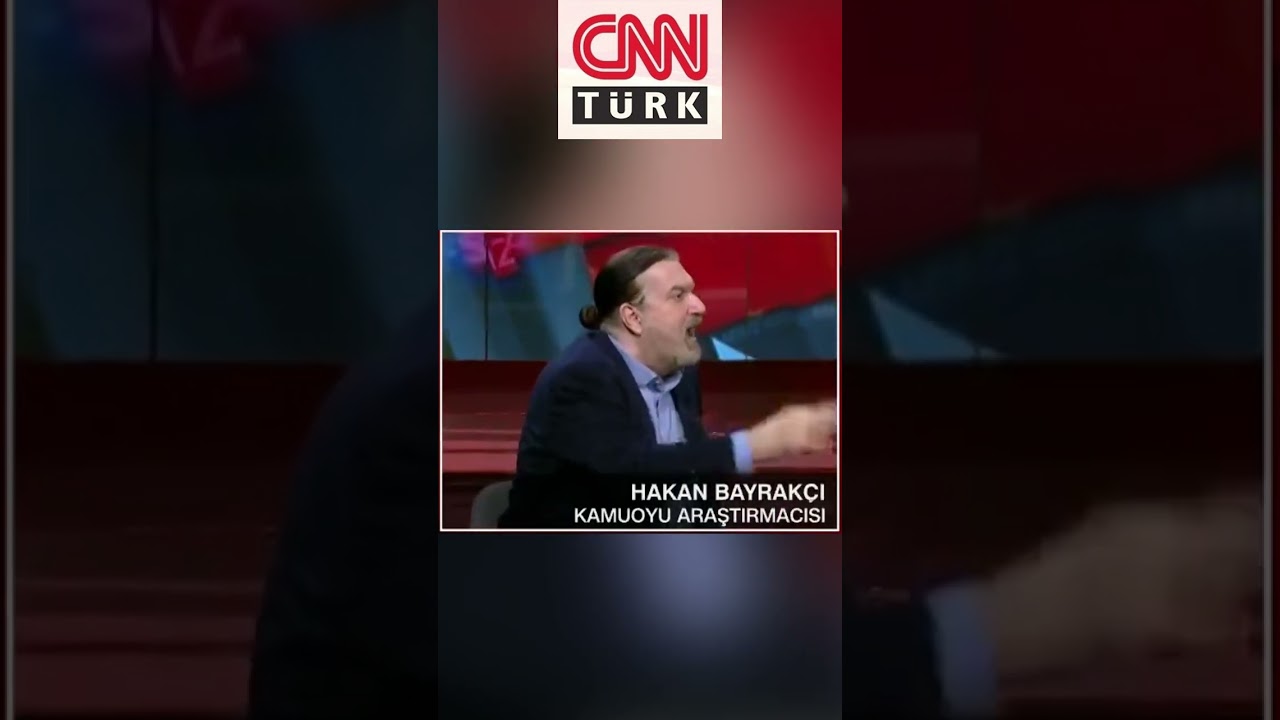