Shehbaz Sharif, leader of the opposition in Pakistan’s National Assembly, was elected as the country’s new prime minister on Monday.

After the vote, Sharif vowed to tackle an economic malaise that has seen the rupee hit an all-time low and the central bank hike rates by its largest amount in decades last week.

“If we have to save the sinking boat, what we all need is hard work, and unity, unity and unity,” he said in his maiden speech to parliament.

Sharif also said his government will speed up the construction of the China-Pakistan Economic Corridor, which is a part of China’s Belt and Road Initiative (BRI).

The prime minister-elect Sharif also stressed the need for better relations with the United States and India.

“We are beginning a new era of development today,” Sharif said. 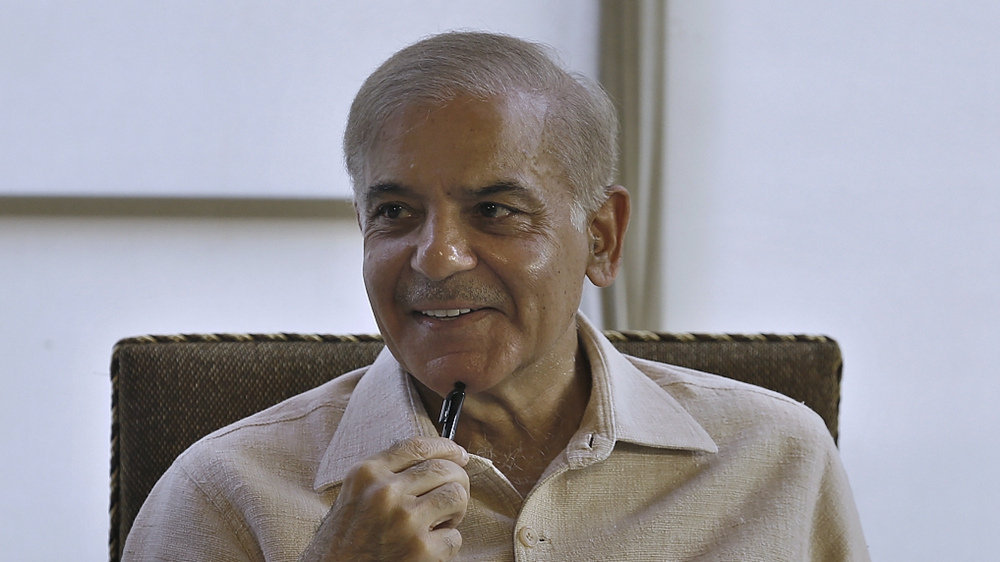 The 70-year-old has served three times as chief minister of Pakistan’s largest and most influential province, Punjab, where 60 percent of the country’s 220 million people live. His son Hamza was elected by the Punjab provincial parliament last week as new chief minister.

During his stints as chief minister, he presided over a series of big-ticket infrastructure projects, including Pakistan’s first metro bus service and many BRI cooperation deals with China.

Sharif is known as a tough administrator, feared for his frequent “surprise visits” to government institutions as well as a penchant for quoting revolutionary poetry. 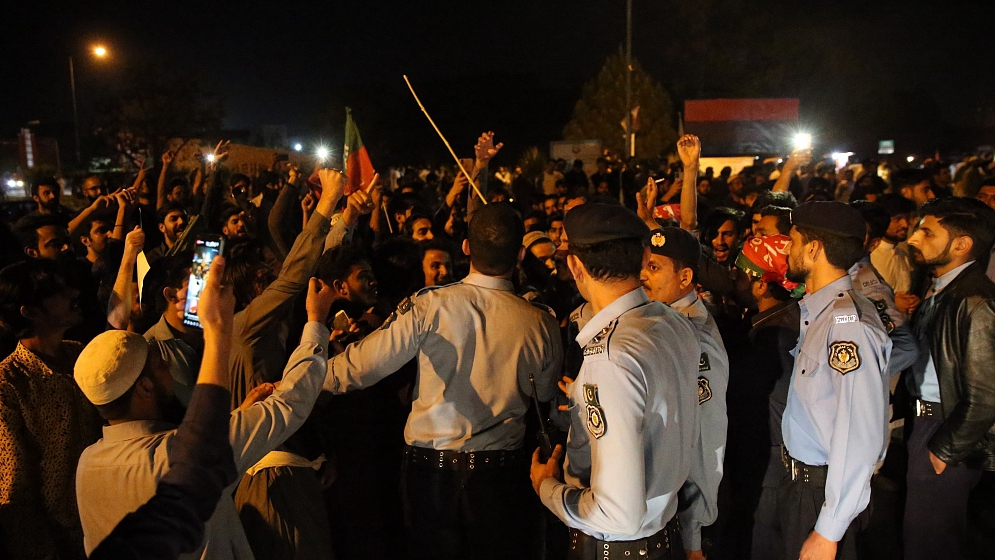 Pakistan has been wracked by political crises for much of its 75-year existence, and no prime minister has ever seen out a full term, though Khan is the first to be removed by a no-confidence vote.

Legislators from Khan’s party earlier on Monday announced they are resigning en masse from the lower house of parliament in protest against the formation of a new government.

The mass resignations will require fresh by-elections in well over 100 seats.

“There can’t be any bigger insult to this country,” Khan, ousted in a no-confidence vote by the same assembly in the early hours of Sunday, told reporters on Monday on the prospect of Sharif being elected.

Khan remained defiant following his defeat in parliament. Thousands of his supporters in several cities held protests against his ousting that went on until Monday’s early hours.

(With input from agencies) 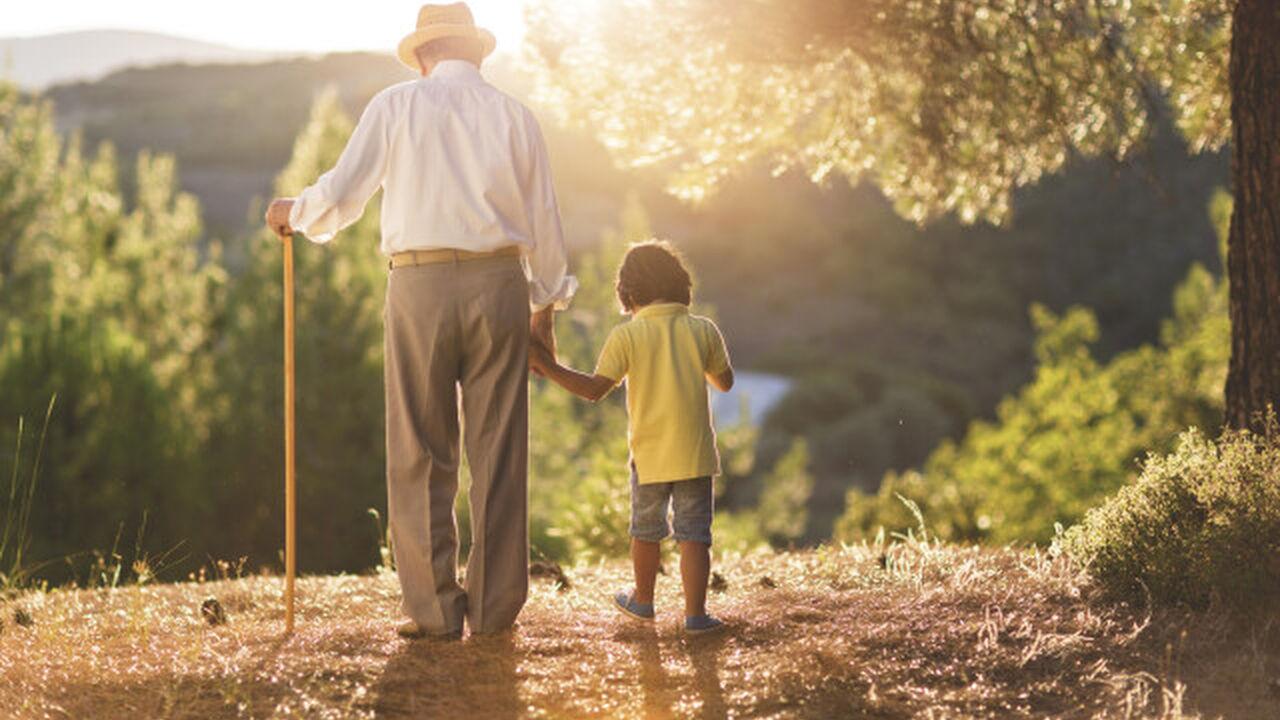 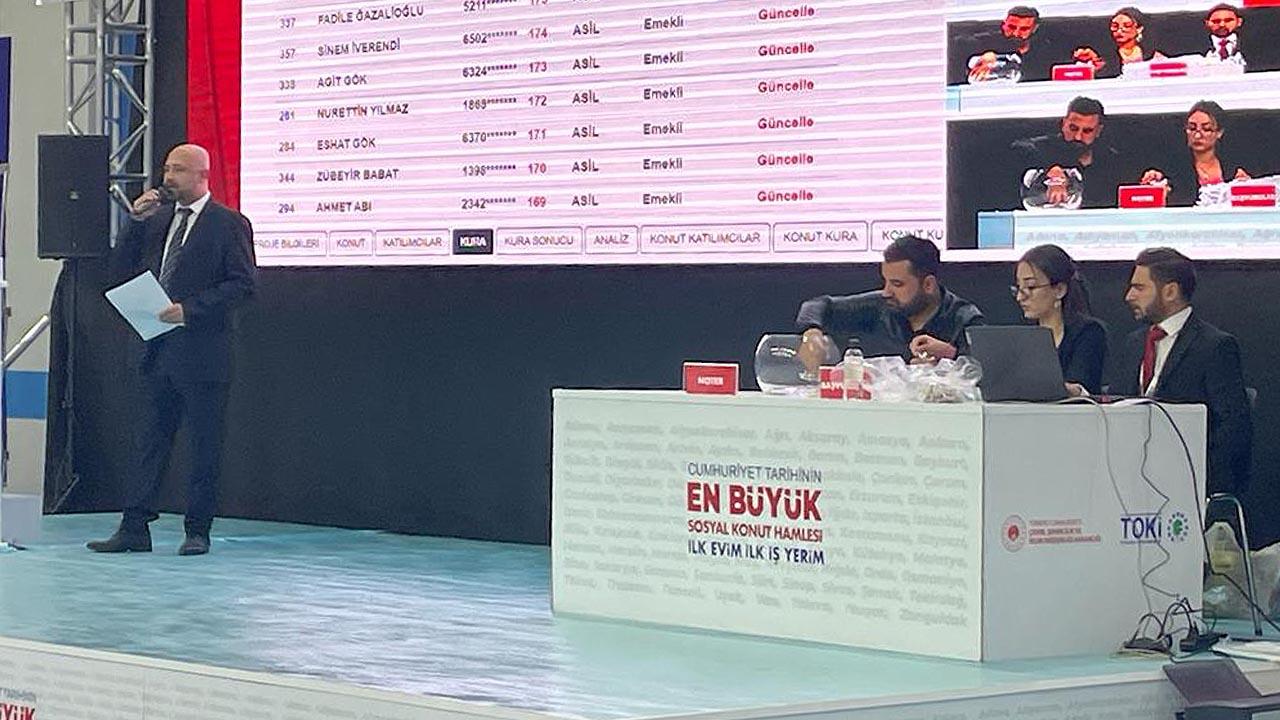 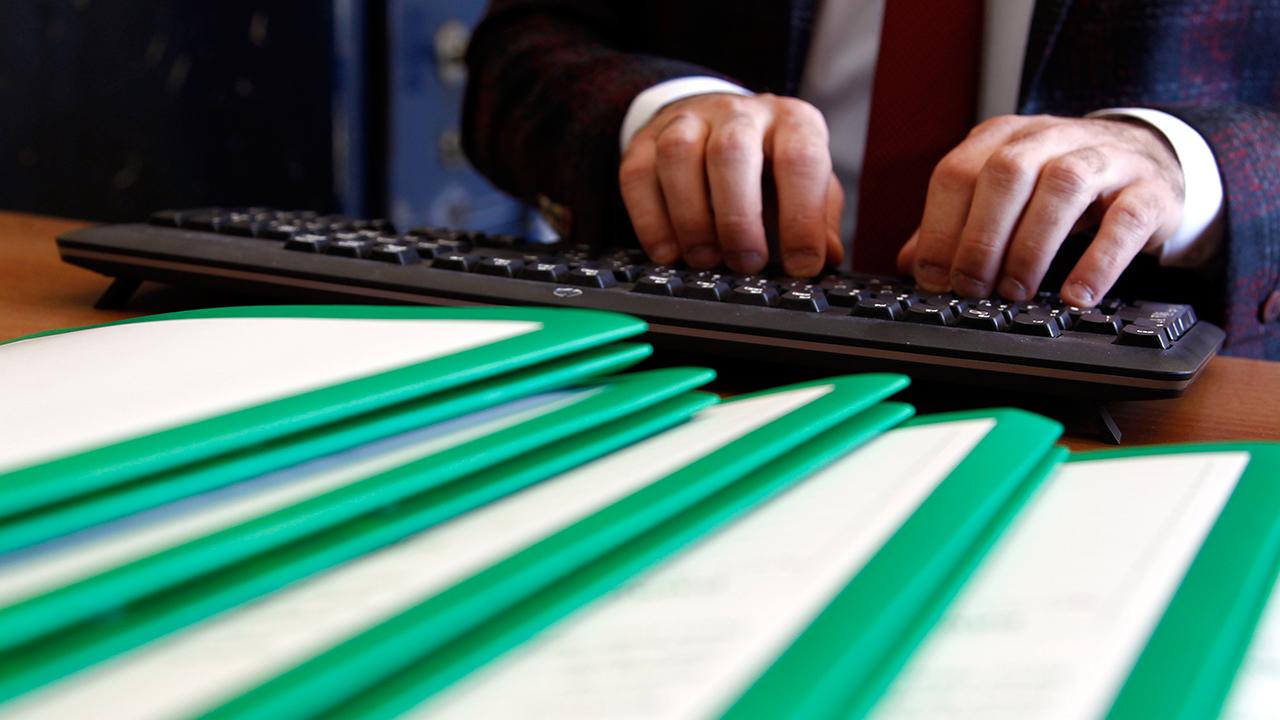 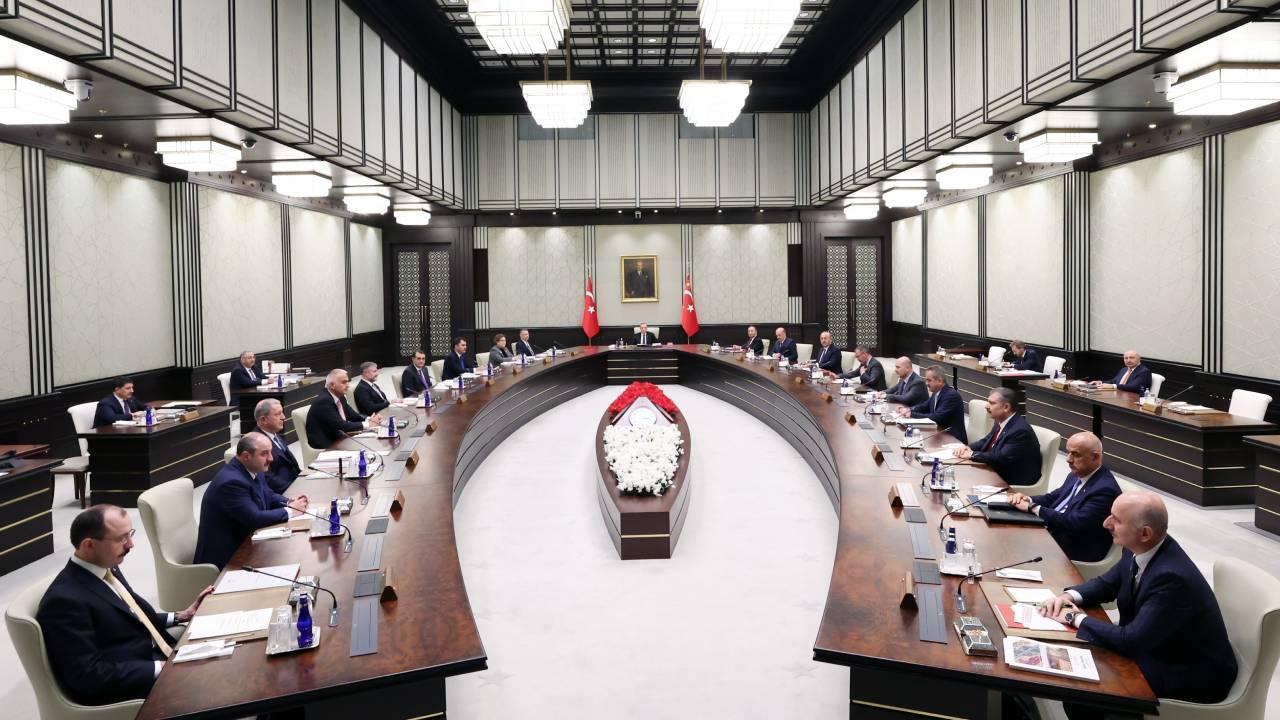 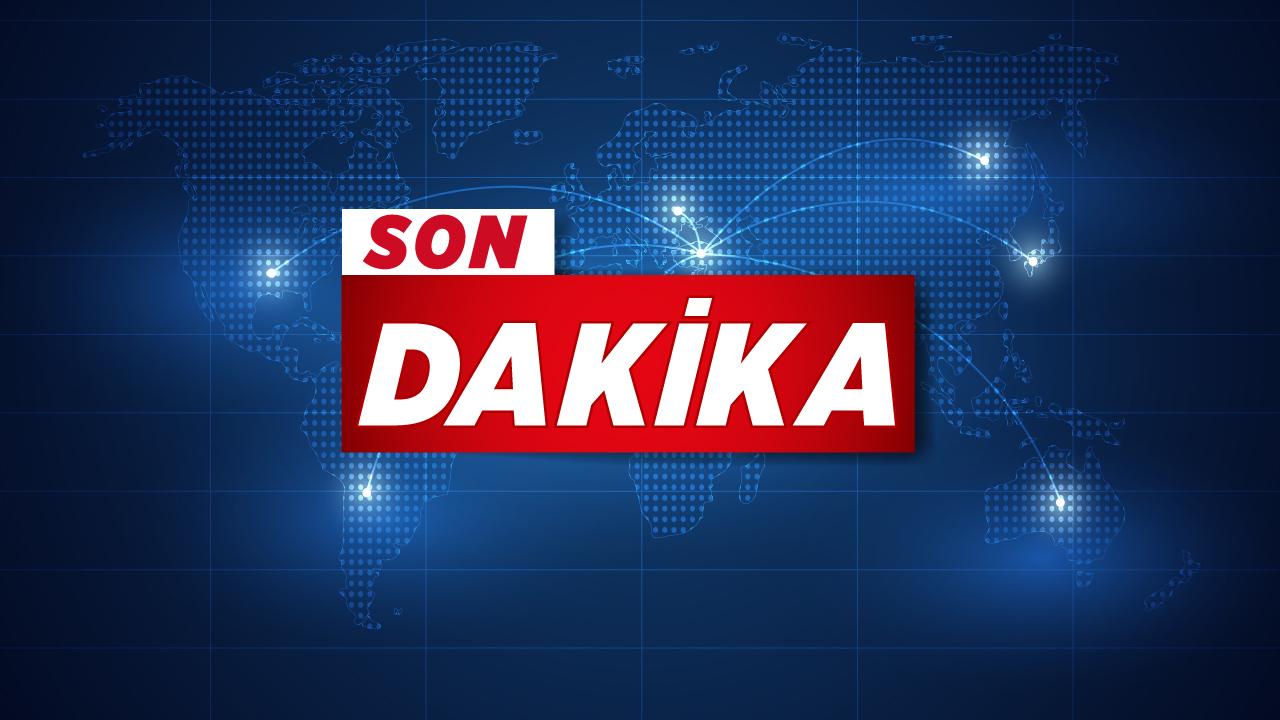 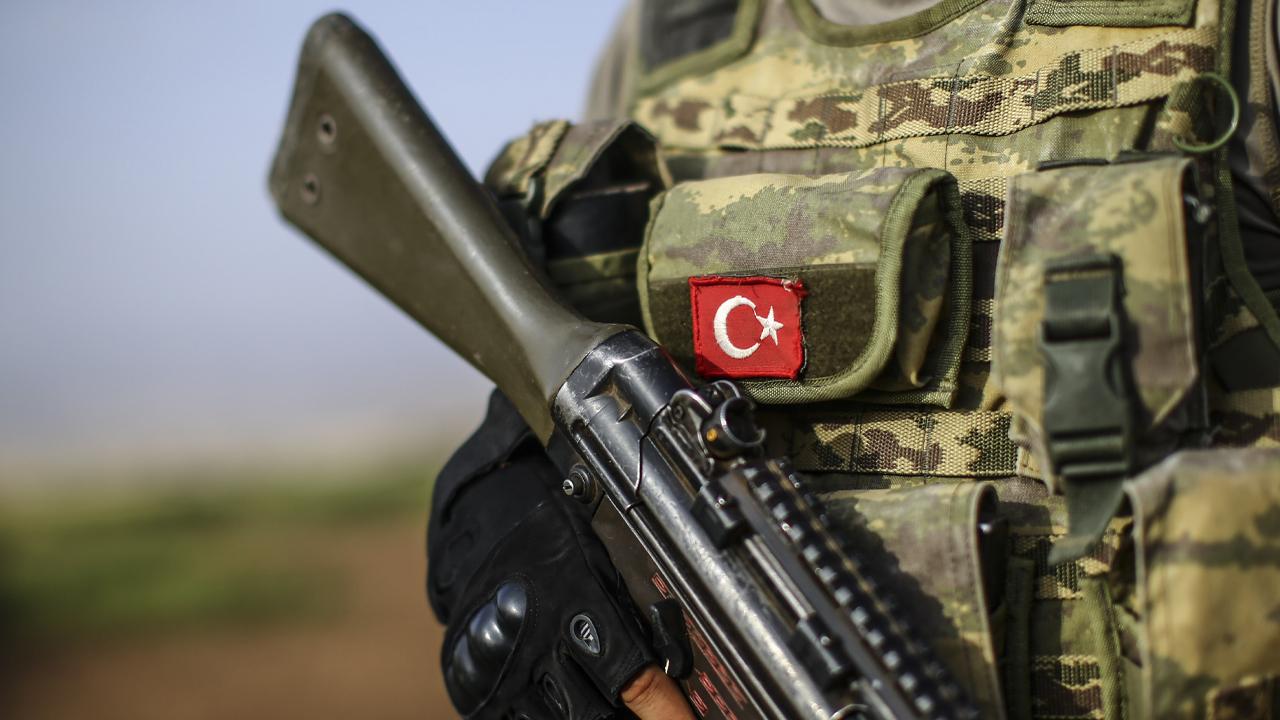 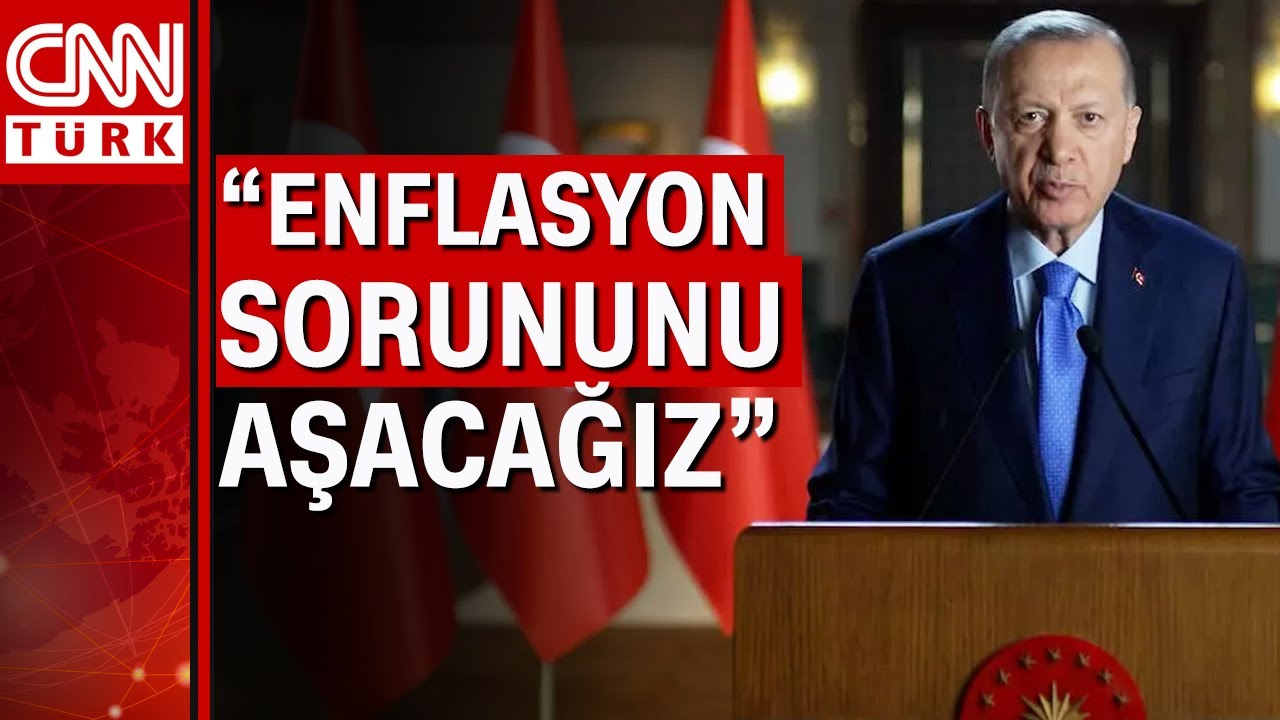