Curtain drops for Tokyo Paralympics, but not for Paralympians

The Tokyo Paralympics came to an end at the closing ceremony entitled “Harmonious Cacophony” on Sunday after 12 days of competitions in 539 events of 22 sports.

A total of 4,403 athletes from around 160 countries and regions gave their best efforts at the top stage for Paralympians.

Team China won a total of 207 medals – 96 golds, 60 silvers and 51 bronzes – topping all teams in both the total and gold number. Chinese athletes also broke 29 world records and pocketed all three medals in four swimming events. 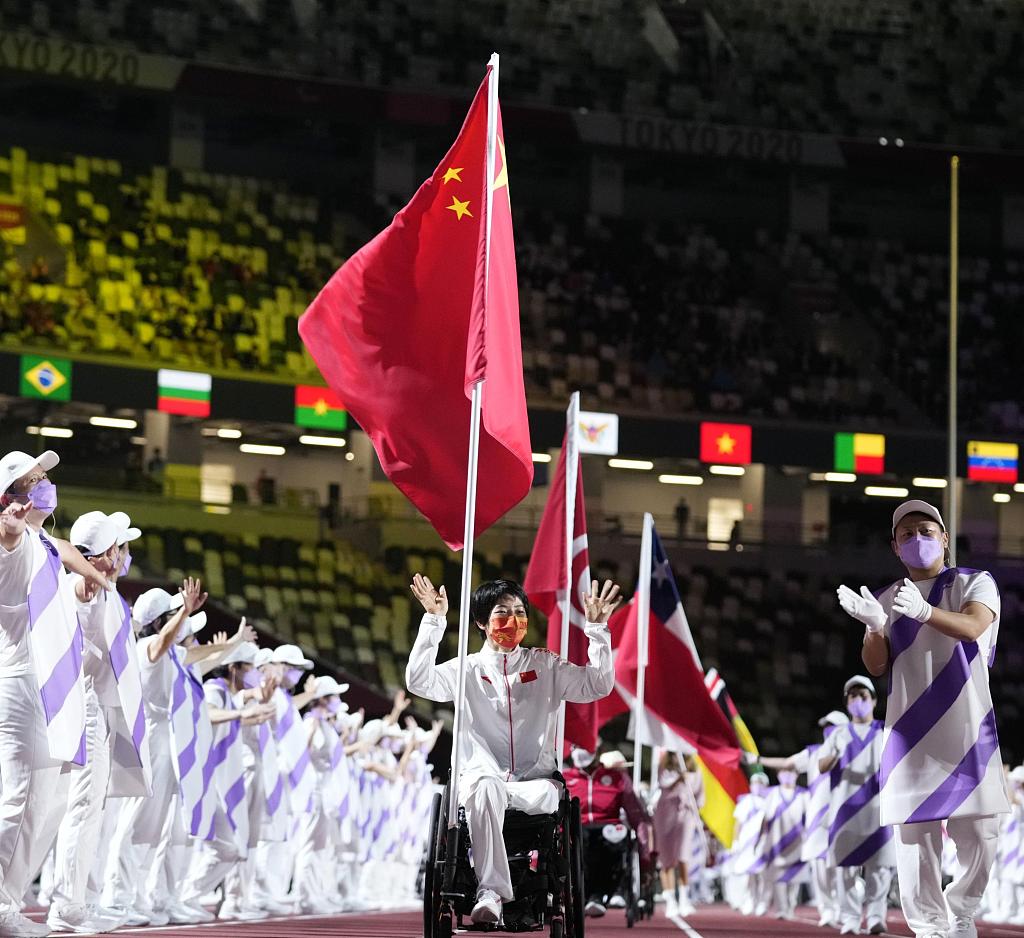 China’s women’s wheelchair basketball team made history reaching the final, defeating USA, one of the world’s most dominant teams, twice in the tournament.

Zhang Xuemei of the wheelchair basketball team was chosen to bear the national flag for China at the closing ceremony.

Compared with their Olympic counterpart, the closing ceremony of the Paralympics went on in a more casual style. More athletes were involved. The representative of each team attached a mirror of good wish onto the surface of a model of the Tokyo Skytree.

Yuriko Koike, governor of Tokyo, handed the Paralympic flag over to Andrew Parsons, president of the International Paralympic Committee (IPC). Parsons then put it in the hands of Anne Hidalgo, mayor of Paris, which will hold the next Paralympic Games in 2024.

Paris brought their own welcome video for Paris 2024, showing that the French capital city is ready to carry over the duty of hosting the top Paralympians from all over the world.

Tokyo 2020 is over, but Paralympics will continue to challenge and surpass their limits and nothing can stop them from doing that.

Seiko Hashimoto, president of the Tokyo Olympic and Paralympic organizing committee, delivered a speech at the closing ceremony, expressing her gratitude to everyone who has contributed to the Tokyo Paralympics.

Parsons also said thanks to everyone in his speech while again stressing the importance and values the Paralympic Games: It gives 15 percent of human beings – people with disabilities make about 15 percent of the world’s total population – an opportunity to display themselves with incredible performance in sports competitions.

“I don’t have any doubts that this was the most important edition of the Paralympic Games, because of the pandemic, because we gave a voice to 1.2 billion persons with disability,” said Parsons.

Parsons declared the closing of the 16th Paralympic Games at the end of his speech. 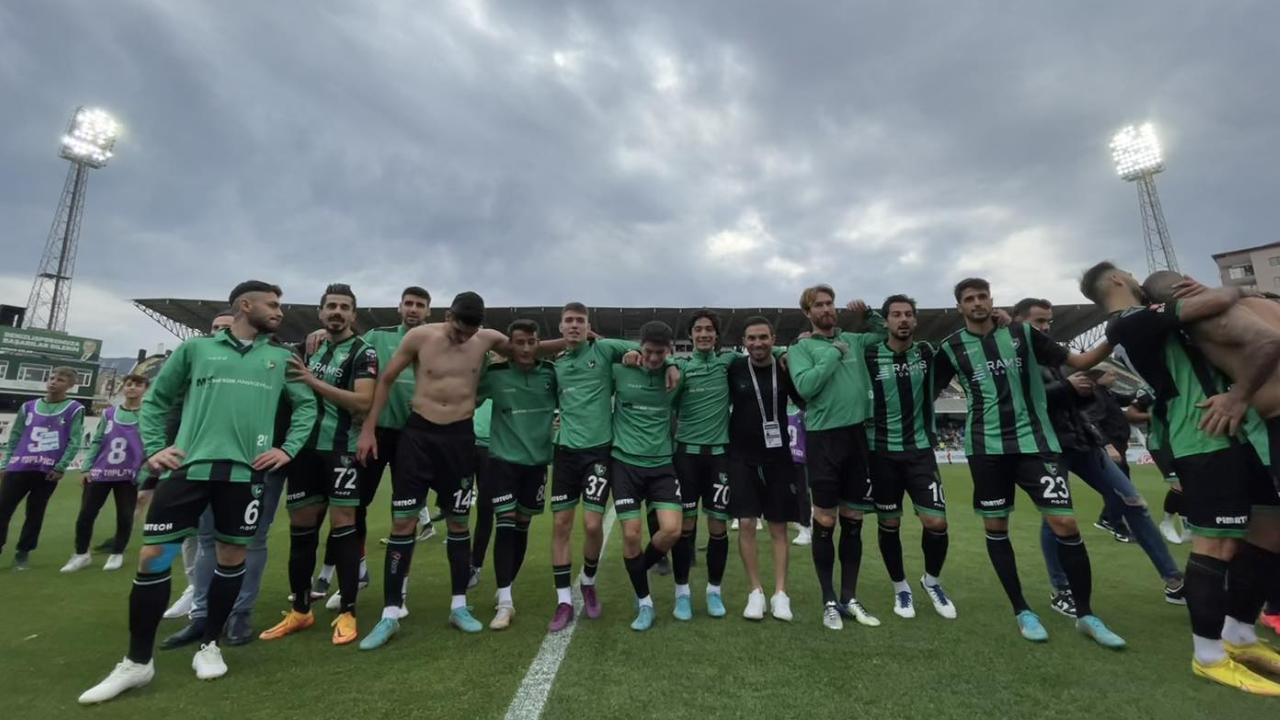 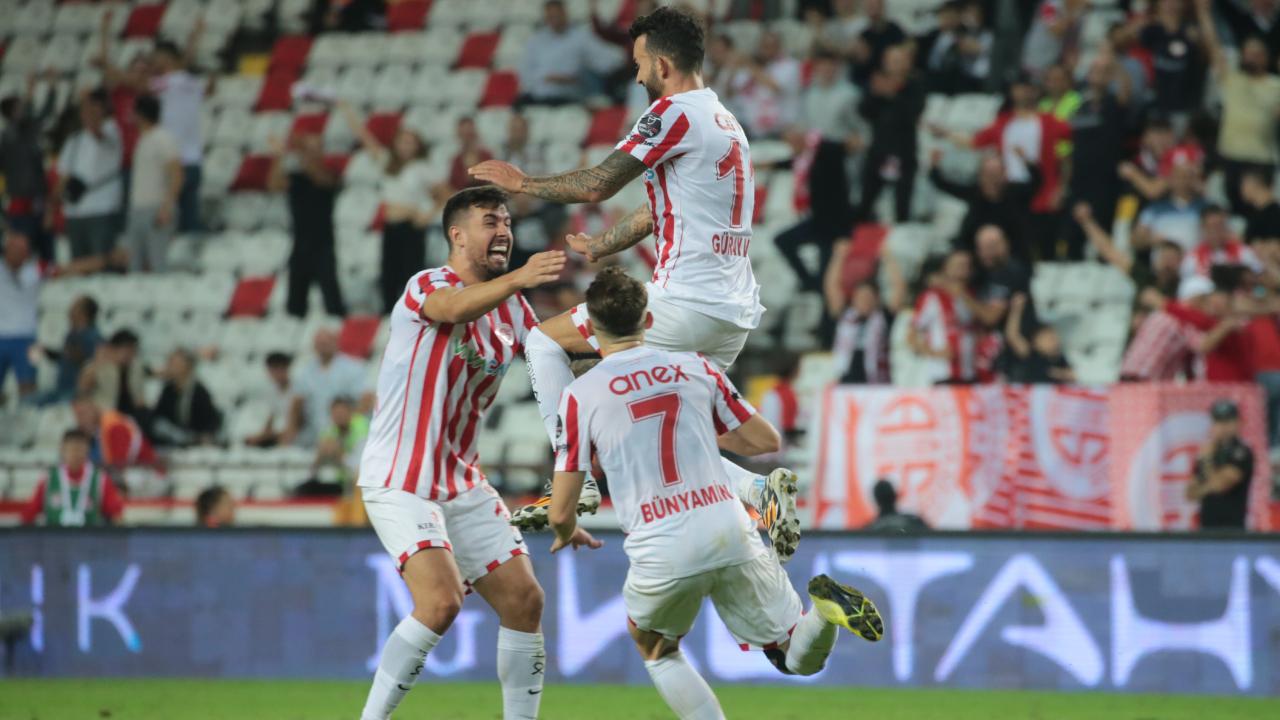 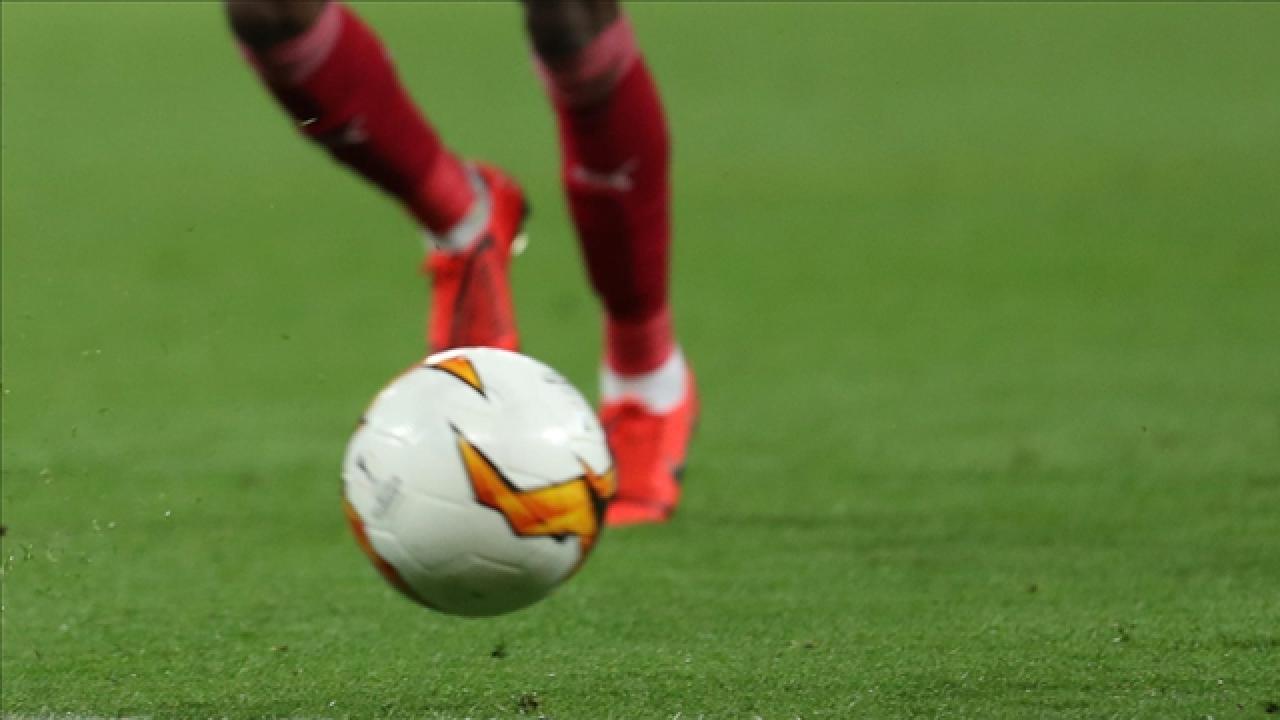 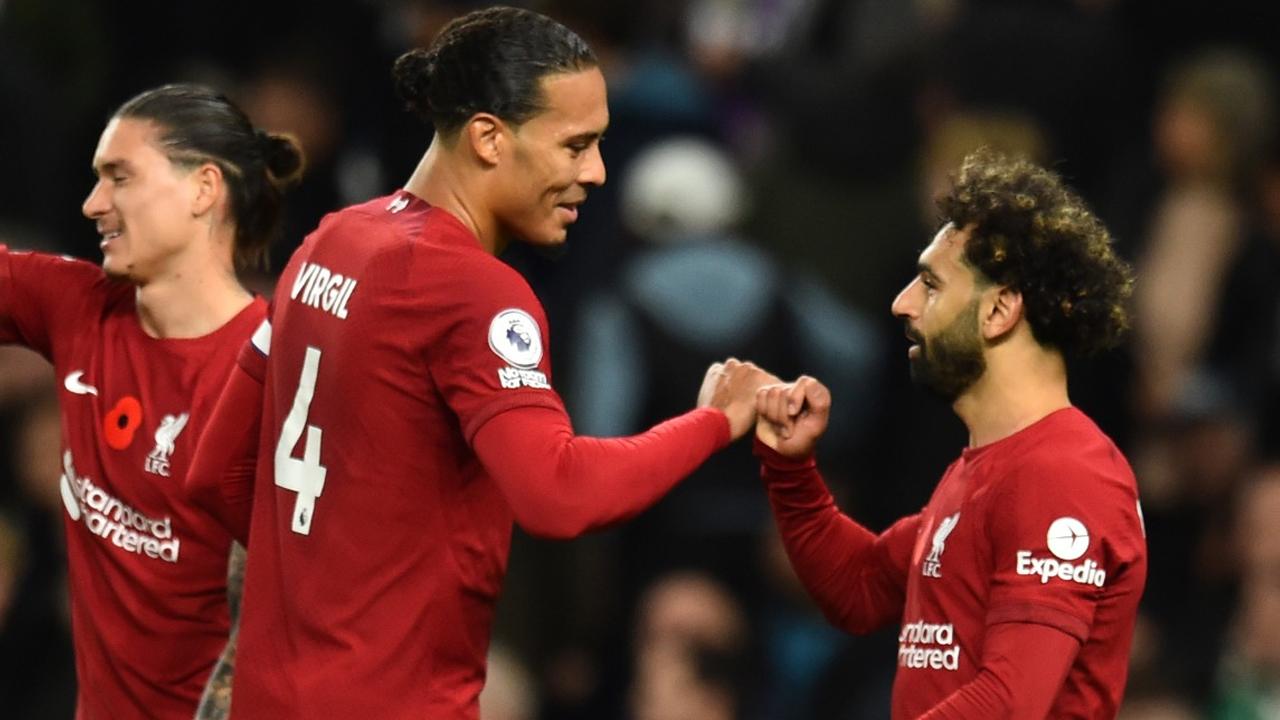 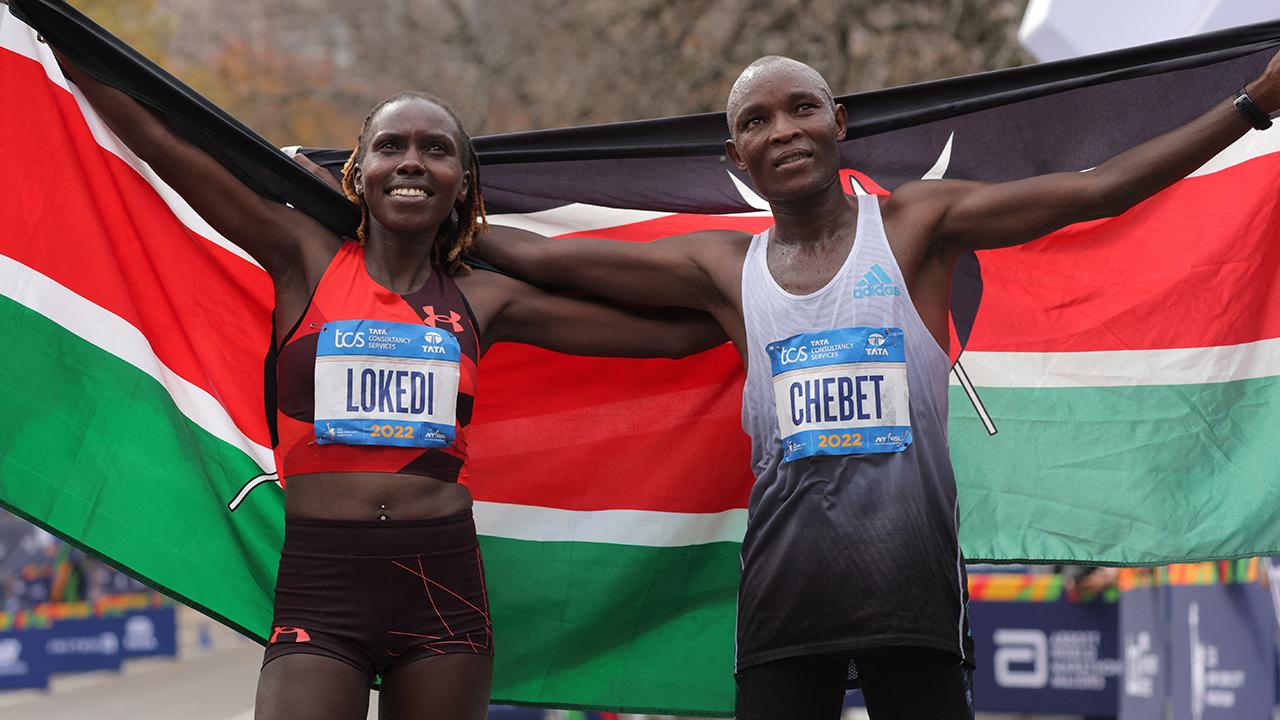 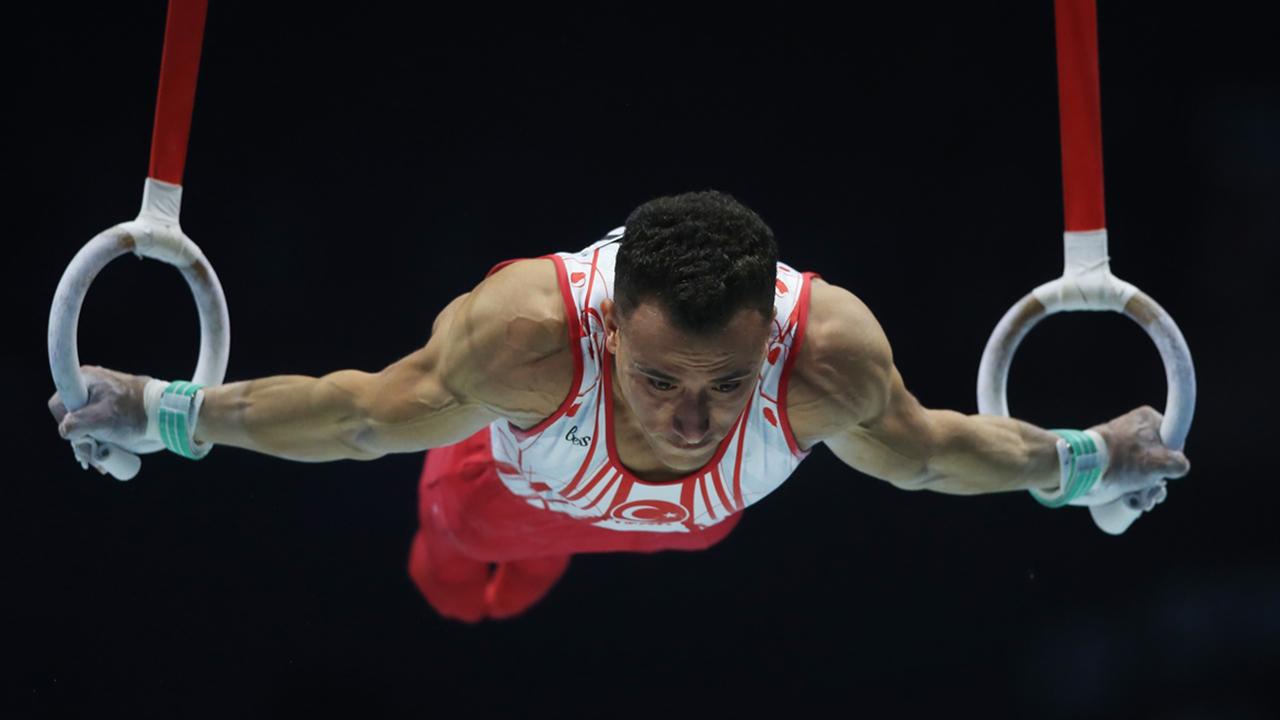