The rumor about China, Russia territorial issue will find no audience in the two countries, Chinese Foreign Ministry said on Monday, noting that some Western countries are linking the Ukraine crisis with China-Russia ties to achieve ulterior strategic purposes, which is irresponsible.

Zhao Lijian, spokesperson of the Chinese Foreign Ministry, said at Monday’s media briefing that China and Russia do not seek to form cliques or division, and their relations will not be alienated. China-Russia ties can withstand new tests of the changing international situations, he said.

Zhao’s remarks came after a recent report of The Hill which attempted to sow discord between China and Russia.

In a story entitled “China’s long game with Russia,” The Hill said that Russia sees China as a lifeline against sanctions, and it’s possible that the Chinese are “nurturing a longer-term opportunity” by staying close to the Russians through this crisis. The story published on Friday claimed that Chinese understand that Russia will be “weakened, isolated and desperate” when the Russia-Ukraine conflict is over. Russia could be motivated to “lease or even sell large parts of the [Russia’s far east] RFE to China.”

Zhao said the report, a reproduction of the “China threat” theory, aims at sowing discord between China and Russia, and Zhao suggested the relevant media to read the China-Russia Treaty of Good-Neighborliness and Friendly Cooperation, which was signed in 2001 and then extended in 2021.

The two sides made it clear that they have completely resolved the boundary issue left over from history, and there are no territorial claims and that the two are committed to building the common border into a bond of permanent peace and lasting friendship. This is what we have said and done for more than 20 years, Zhao said.

On the Ukraine issue, Zhao said that China has been committed to promoting peace talks and playing a constructive role in promoting peaceful settlement of the crisis although China is not a concerned party.

In comparison, some Western countries have been busy fanning the flame to create new division and linking the crisis with China-Russia ties to achieve ulterior strategic purposes, which is irresponsible, Zhao said. 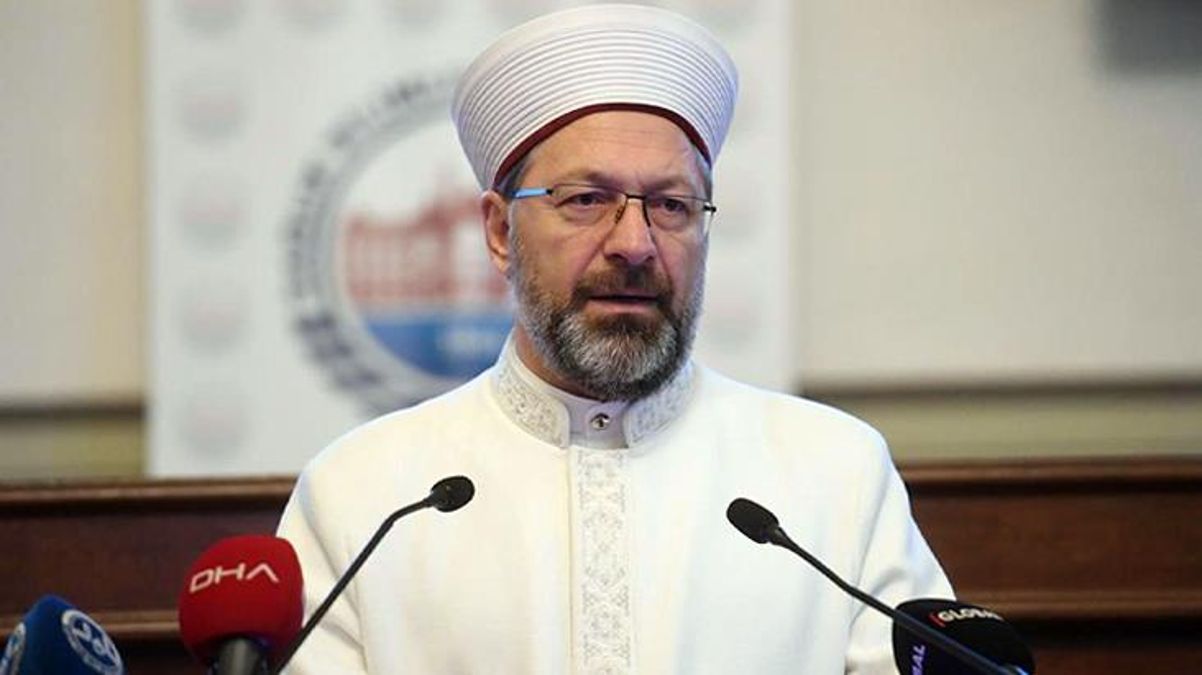 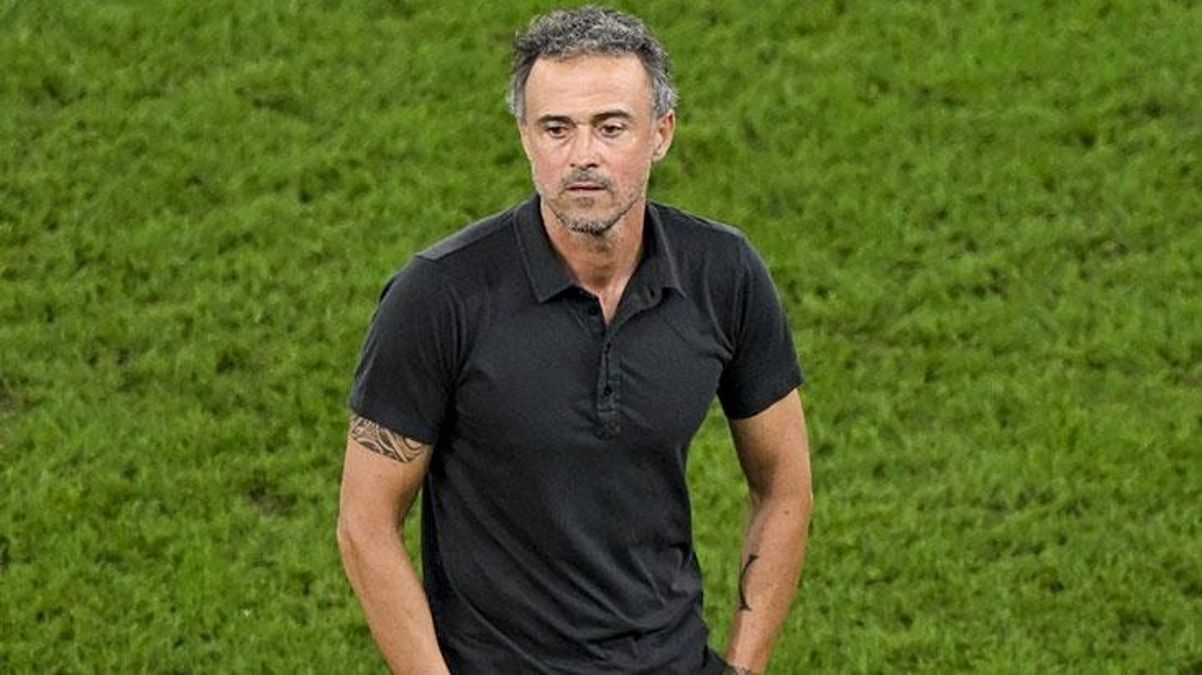 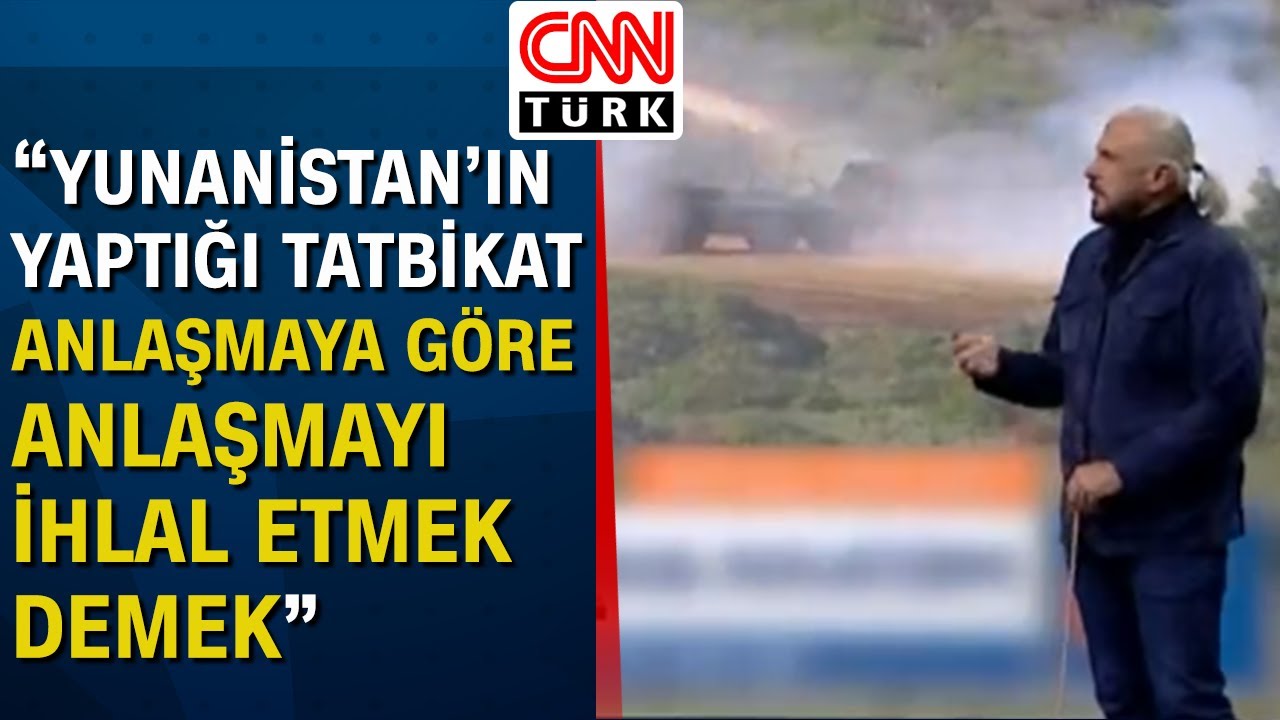