Members of the American space community, including former NASA astronauts, were invited by the Chinese Embassy in the US to a space Q&A session on Saturday. During the event, three Chinese taikonauts connected with US students to answer their questions and make demonstrations in space.

The “Tiangong Q&A Session” between Chinese taikonauts and US students demonstrated to the world the special mission of the Chinese space station as a platform for international exchange and cooperation. It also planted the seeds of space exploration in the hearts of many young Americans through popular science teaching activities, senior space expert told the Global Times.

Chinese Ambassador to the US, Qin Gang, invited to the event retired NASA astronauts Donald Thomas and Barbara Morgan, the Director of Caltech Aerospace Department, Mory Gharib, and CEO of SpaceX, Elon Musk.

These guests have legendary experiences or played special roles in the US space industry, Yang Yuguang, vice chair of the IAF Space Transportation Committee, told the Global Times, noting that the invitation was highly representative.

Thomas, an engineer who completed four space shuttle missions in the 1990s, recalled looking out the window of the space shuttle during his first flight and seeing Earth. That experience “changes your view of your place on planet Earth,” he said.

Barbara Morgan was on the Space Shuttle Endeavour in 2007 when she boarded the International Space Station and delivered the first live lecture in space for the US.

“Earlier, Wang Yaping, China’s first teacher in space, also mentioned that she would like to have a face-to-face meeting with Morgan,” Yang said, adding that “the Tiangong Q&A Session organized by the Chinese Embassy in the US provided an opportunity for exchange.”

Regarding the invitation to Elon Musk, Yang said the US lost its capacity to launch round-trip manned space missions after the retirement of the US space shuttle in 2011 and American astronauts were rendered to use Russian spacecrafts to fly to the International Space Station (ISS).

However, Yang mentioned that “SpaceX’s manned Dragon spacecraft sent two astronauts to the ISS in 2020, and it was significant for the US as it regained the ability to send astronauts to space.”

Musk appeared in a prerecorded video message on Saturday telling attendees that the grounds for future space cooperation “are amazing.”

“I look forward to humanity working together to form a self-sustaining civilization on Mars and other planets, which I think will be very important for the long-term prosperity and survival of life as we know it,” Musk said.

Gharib’s Department of Aerospace has nurtured Qian Xuesen, “father of Chinese spaceflight,” and has played an important role in the US space program to this day, Yang said.

Ambassador Qin Gang noted that the Q&A session was highly anticipated by the US students.

When the embassy collected questions from American students about what they wanted to learn from the Chinese taikonauts, more than 20 schools from 13 US states sent more than 180 questions, with over 300 students participating

Qin noted that cosmic exploration and scientific research are never-ending and require concerted human efforts to work together.

“We hope that the young generation of both China and the US can be as courageous as the taikonauts, chasing their dreams and making contributions to humanity,” Qin remarked.

Additionally, Yang noted that the event fully demonstrated the role played by the Chinese space station in human space activities and the mission it has undertaken.

According to the official announcement, the Chinese space station is targeted to be a national space experiment platform for China, an important platform for international exchange and cooperation, and a platform for the spread of science.

The Tiangong Q&A Session on Saturday successfully combined these orientations, Yang said, pointing out that many US students asked their questions in Chinese during the session.

“With the completion of the Chinese space station, space talents from other countries will also be prepared to visit it,” Yang said.

The Shenzhou XIII, the Chinese manned spacecraft carrying the three taikonauts, was launched in October 2021. The Chinese taikonauts are due to return to Earth in a week after a six-month mission in orbit. 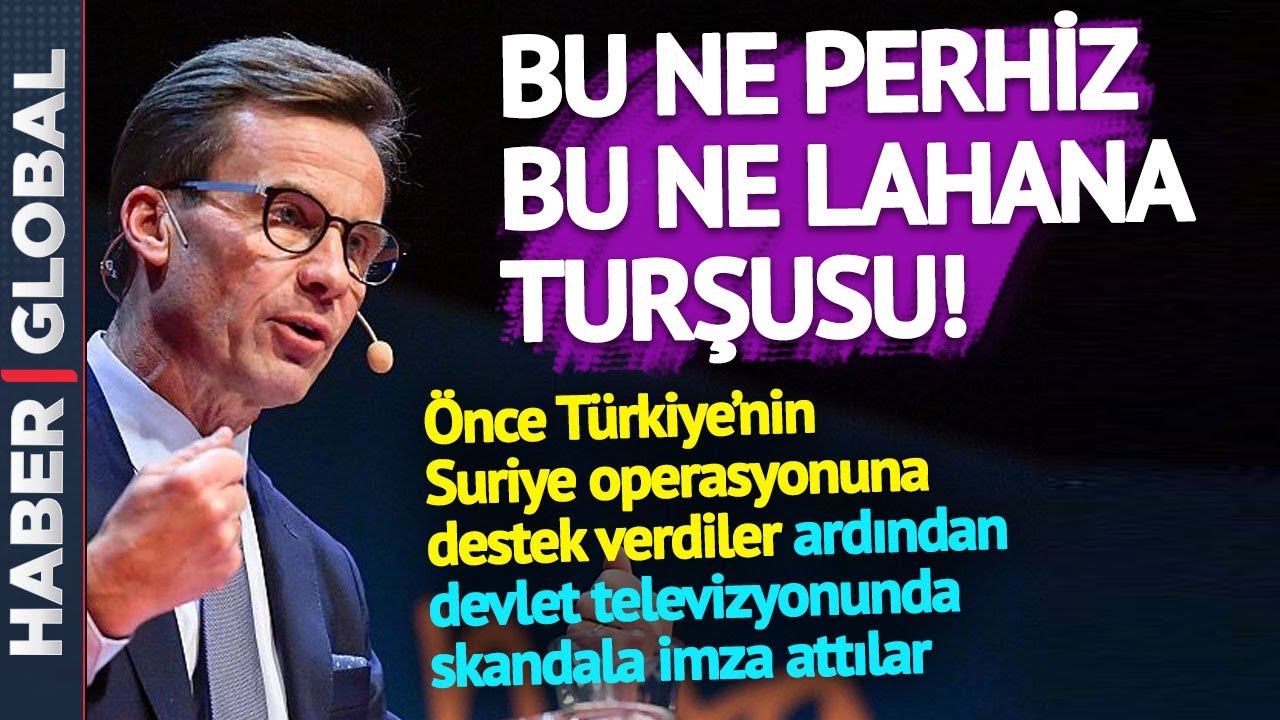