Political changes within Pakistan could bring instability after the new prime minister was elected on Monday because the struggles between the supporters of ousted former prime minister Imran Khan and other political parties are unlikely to end easily, and although China doesn’t need to be worried about its solid friendship with Pakistan, internal chaos in the country could affect some cooperation projects to some extent, said analysts from China and Pakistan.

The opposition’s joint candidate and the President of the Pakistan Muslim League, Nawaz Shehbaz Sharif, became the new Pakistan Prime Minster since the candidate of the PTI (Pakistan Movement for Justice), former foreign minister Shah Mehmood Qureshi, quit the election held by the National Assembly on Monday.

PTI parliamentarians walked out of the National Assembly after their candidate Qureshi announced a boycott of the polling process, according to Pakistani media.

China has noted that some changes have occurred in the Pakistani political situation. As a close neighbor and iron-clad friend, we sincerely hope all parties in Pakistan can remain united and jointly safeguard stability and development in the country, said Chinese Foreign Ministry spokesperson Zhao Lijian while answering a question about the latest situation in Pakistan at a routine press conference before the election on Monday.

Zhao said, “I want to emphasize that no matter how the political situation of Pakistan changes, China will unswervingly insist on a friendly policy toward Pakistan. We believe the political change in Pakistan won’t affect the general picture of China-Pakistan relations.”

China’s attitude is consistent with its diplomatic principle of non-interference and China has developed friendships with different parties of Pakistan, and this is a key reason why upholding the China-Pakistan friendship is an unshakeable consensus shared by all groups in Pakistan after many political power transitions in history, said Liu Zongyi, secretary-general of the Research Center for China-South Asia Cooperation at the Shanghai Institutes for International Studies.

The new government will make efforts to fix ties with the US, as the opposition parties that will form the new government, as well as the military believe that former Imran Khan administration’s tense ties with the US did not serve the interests of Pakistan, as they prefer to make Pakistan more neutral and serve as a bridge between China and the US, rather than holding a clear anti-US stance, said Liu.

Shehbaz Sharif promised to vigorously promote the China-Pakistan Economic Corridor (CPEC) in a speech after winning the election on Monday, according to media reports.

Shehbaz had previously spoken highly of the CPEC several times, calling it an ambitious blueprint to transform Pakistan into a major emerging economy so that the less developed parts of the country could enjoy the dividends of development.

Long Xingchun, a senior research fellow at the Academy of Regional and Global Governance of the Beijing Foreign Studies University, told the Global Times that Shehbaz spoke of the construction of the CPEC in his victory speech, which showed that he intended to safeguard China-Pakistan friendly cooperation and stabilize Pakistan’s economy.

“It also highlighted the importance he attached to the relationship. In fact, the CPEC has been through several changes of government since its establishment, but it has always been highly appreciated and promoted by the Pakistani side, which shows that the project is a reflection of mutual benefit and win-win cooperation, and also helps the two countries and the people of the region,” Long said.

Rana Ali Qaisar Khan, executive member of the Central Standing Committee of the National Party of Pakistan and an expert on Pakistani politics, told the Global Times on Monday that once the opposition parties regain power, they will try to fix ties with the US, at least on the surface, but they will “surely have a much closer relationship with China” because the Pakistani military and the public all want to prioritize the relationship with China, and Pakistan will never develop ties with the US at the cost of the China-Pakistan friendship. 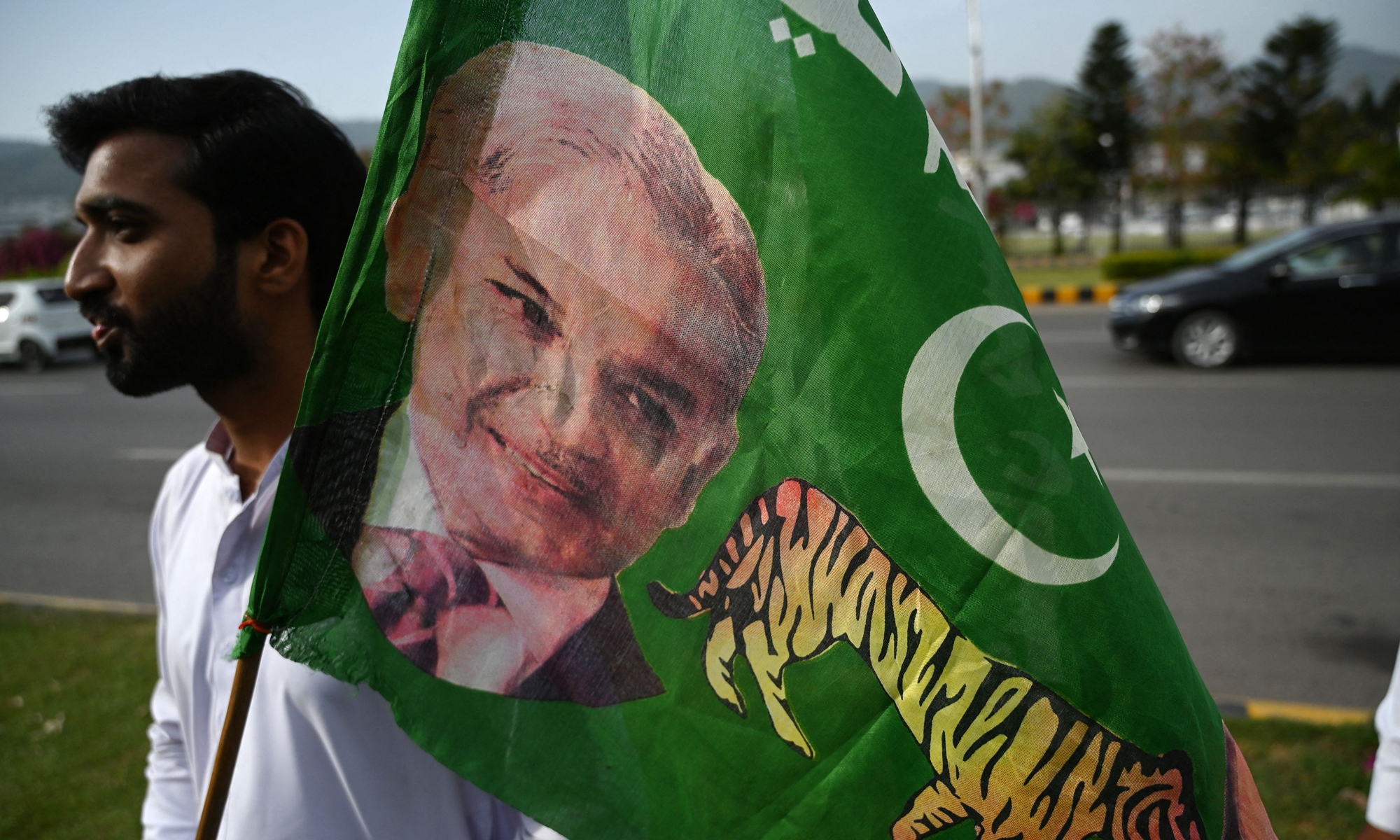 A large number of PTI supporters took to the streets across many major cities in the country on Sunday in support of the party’s chairman Imran Khan after he was ousted through a no-confidence motion, Pakistani media the Dawn reported on Monday.

The PTI on Monday also decided to resign from the National Assembly to oppose the decision to oust Imran Khan, minutes before the election for the new prime minister was scheduled to place.

Experts said Khan and his supporters and members of PTI remained influential, but since the opposition parties are also very united and have the support of the military, Khan and the PTI are unlikely to come back and reverse the no-confidence motion, but to what extent the protests will affect public order and social stability remains a question.

Rana Ali Qaisar Khan said if the current situation escalates into more serious nationwide chaos, it won’t affect general cooperation in the CPEC but will affect Pakistan’s economy and social order, and the people will suffer.

Although the current uncertainty in Pakistan is likely to last for a short time, the mainstream of Pakistani society and the key forces for stability in the country, such as the military, will definitely oppose long-term chaos, said Qian Feng, director of the research department at the National Strategy Institute at Tsinghua University, who predicted that the unstable situation would eventually be brought under control.

Liu reiterated that the key to analyzing the current situation lies in whether the military will show up to stop the protests with resolute measures.

“The CPEC has been widely welcomed by all sectors of society in the two countries since it was established. The project has entered the second phase of high quality construction and it is expected that Sharif will pay more attention to the positive social and economic effects brought by the project, and continue to work with China to advance the project in the direction of high quality,” Qian said.

Qian also said the instability caused by political struggles within Pakistan could have some negative effects on CPEC projects, but these would be temporary and the projects will continue to go better in the long term.

Sharif is an experienced official in economic issues and has better relations with the military than his brother Nawaz Sharif, a three-time former prime minister of the country, and will establish a coalition government formed of multiple opposition parties, while his diplomatic policy will signal a great change to Khan’s policy, said Chinese analysts.

While the solid friendship with China will remain unshakeable, the changes will occur in the ties with other major countries that Pakistan must deal with, including fixing ties with the US, and also easing tensions with India, but the Pakistani stance on Afghanistan will not see any major change, Liu noted.

Lin Minwang, a professor at the Institute of International Studies of Fudan University, told the Global Times that due to the protests by the PTI, Shehbaz Sharif has very limited space to make major changes on foreign affairs even though he wants to ease tensions with the US and India, and the conflicts between Pakistan and India are structural, so it would be difficult for him to make significant policy adjustments in diplomacy after taking office.

On ties with the US, Liu said that after the Biden administration decided to pull out from Afghanistan, the importance of Pakistan in the eyes of the White House has been reduced, and the US strategy to draw India into its bloc to contain China is clear, so the US will not be interested in fixing ties with Pakistan as this could also affect US-India ties. 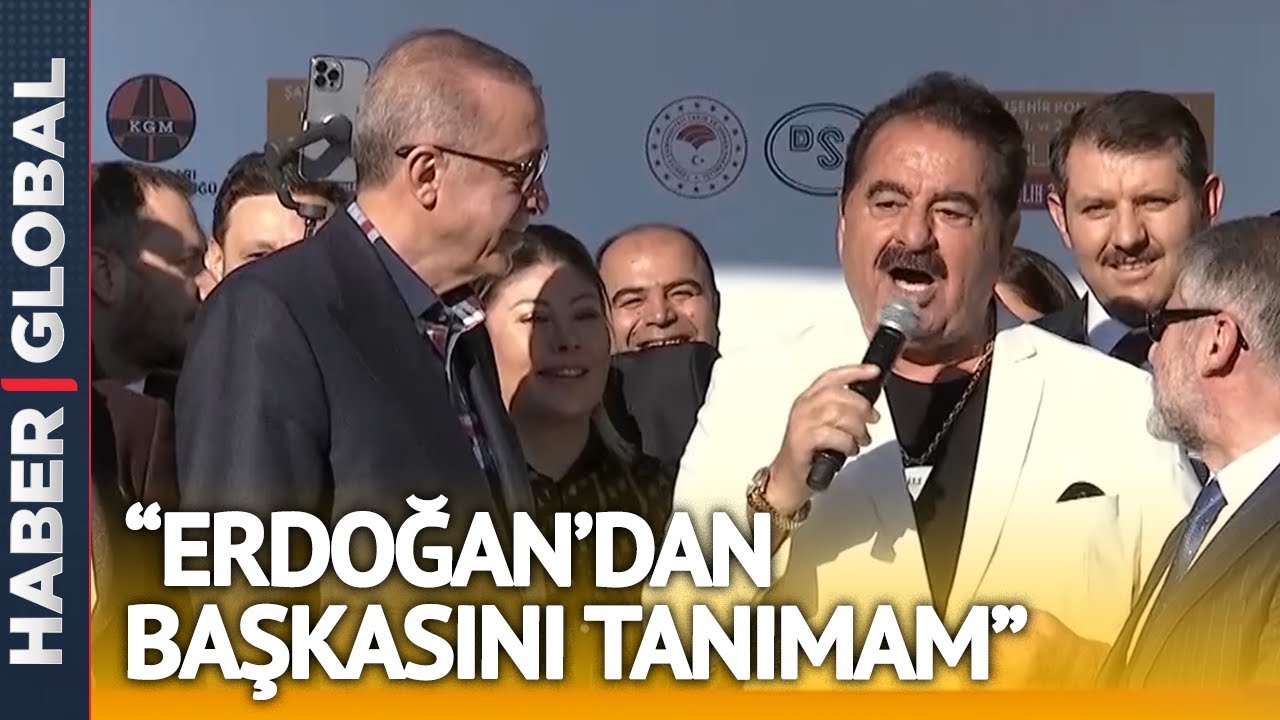